Made in New York City: The Business of Folk Art

Folk art has flourished in the heart of New York City since the eighteenth century, contrary to popular belief that it was a rural genre that reflected local tastes, traditions, and needs. In fact, many of the objects that have been associated with the heartland were manufactured and used in New York City by artists and artisans who, in the tradition of self-taught artists around the world, learned their skills by joining family businesses, apprenticing to masters, or by teaching themselves the expertise needed to produce those pieces that we now consider among the core expressions of American folk art. Around 100 works of art by self-taught artists tell the story about New York City as the center of America’s financial and commercial world from two perspectives simultaneously: “The Art of Business” portrays the people and places that were part of the city’s thrumming commercial life, and “The Business of Art” highlights the diverse mediums and formats used by the artists, artisans, and manufacturers. The exhibition draws on the collections of a number of New York City museums, including the American Folk Art Museum, The New-York Historical Society, and historical societies and museums in all five boroughs, as well as private collections.

A 136-page catalog, Made in New York City: The Business of Folk Art (American Folk Art Museum, 2019), is available to purchase at the Museum Shop.

Made In New York: The Business Of Folk Art 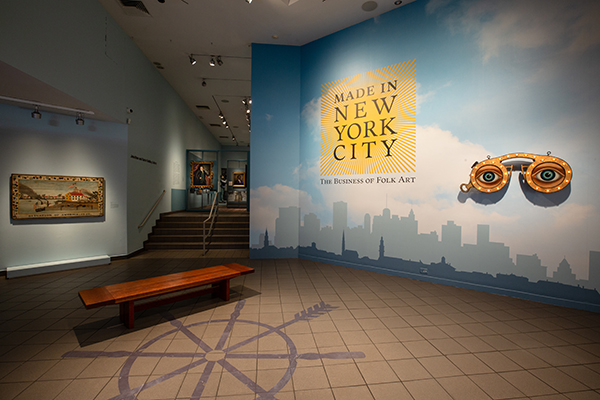 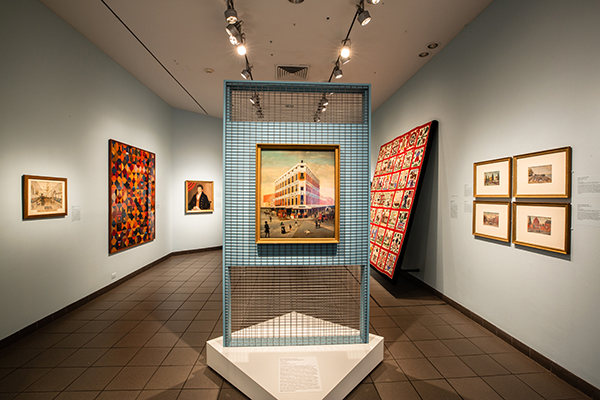 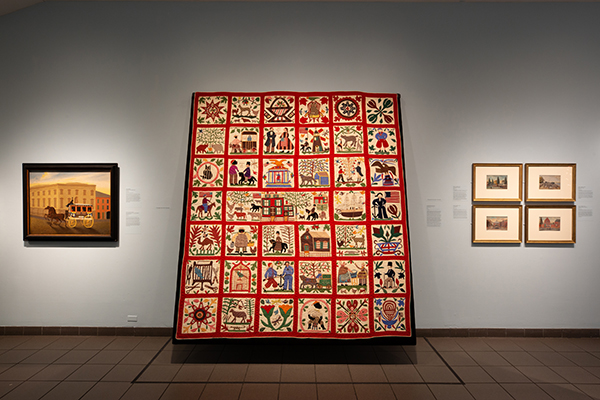 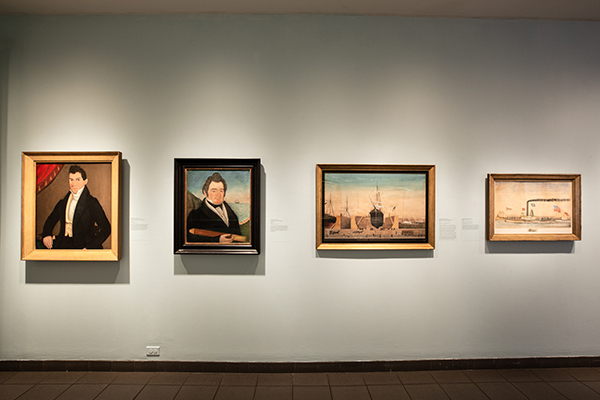 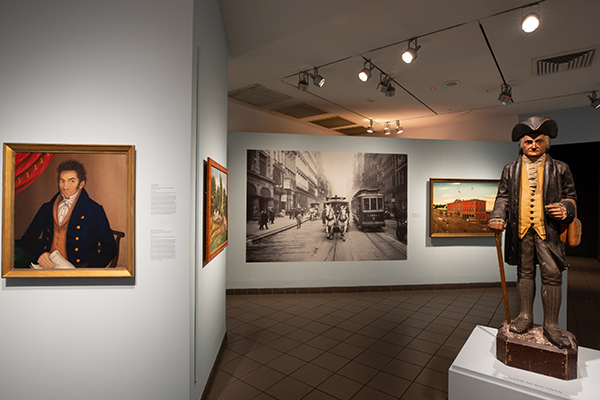 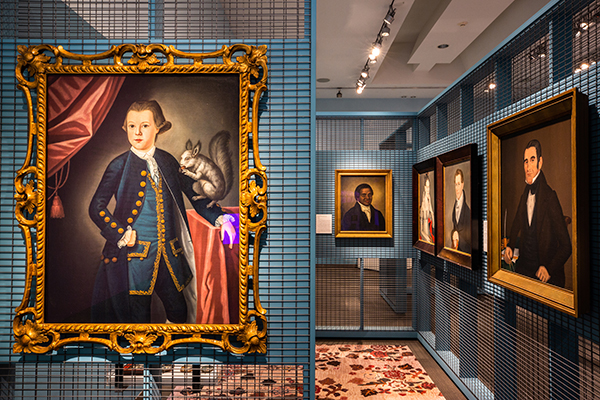 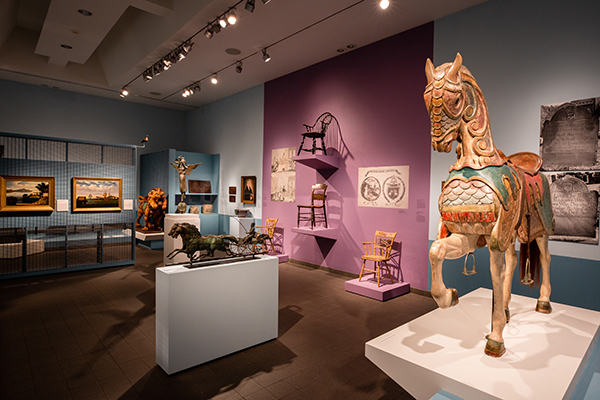 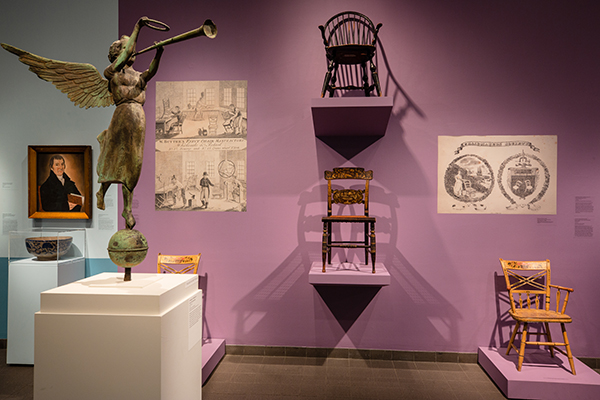 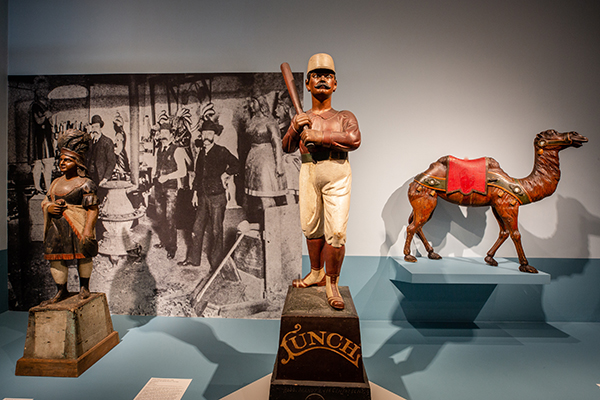 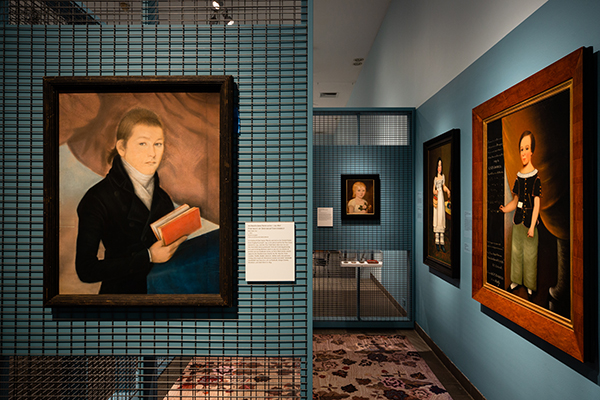 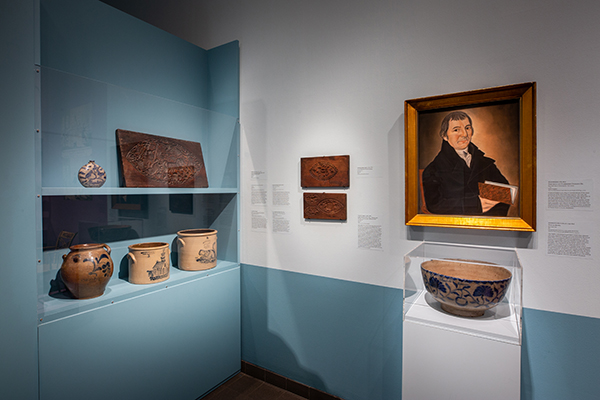 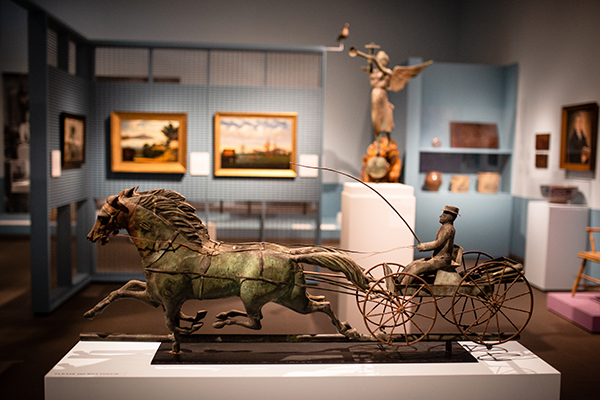 Made In New York: The Business Of Folk Art