Contemporary artist Daniel A. Bruce will discuss his use of varied traditional folk art techniques and objects, from woodturning to whirligigs, to shed a light on commonalities between the typically marginalized spheres of folk art and gay culture, and explore how the themes of religion, superstition, and masculinity relate to the exhibition Made in New York City: The Business of Folk Art.

A Critical Walk-Through is a guided tour that is meant to offer an alternative perspective to the works on view. It includes conversations with artists, scholars, and curators, providing an intimate opportunity to engage with the central themes and histories found in the artwork. The program is limited to 25 individuals.

Daniel A. Bruce was born in Altona, New York, in 1978, and works predominately in the medium of sculpture. His education began at Munson-Williams-Proctor Arts Institute and later at Rhode Island School of Design, where he completed his BFA. He then earned his MFA from Tyler School of Art in 2008. Bruce has exhibited work at various galleries, museums, art fairs, and cultural centers in the United States. He was an artist in residence at Sculpture Space Inc. in Utica, New York, and also spent two summer seasons living and working with Bread and Puppet Theater in Glover, Vermont. In 2014, he mounted a solo exhibition, in a landmarked eighteenth-century wharf at the South Street Seaport in Manhattan, where he explored the idiosyncrasies of folk beliefs and superstitions. Most recently, he exhibited in Homemade at the Leslie-Lohman Museum Project Space in New York City. Bruce lives and works in New York City with his husband, artist David Mishalanie. 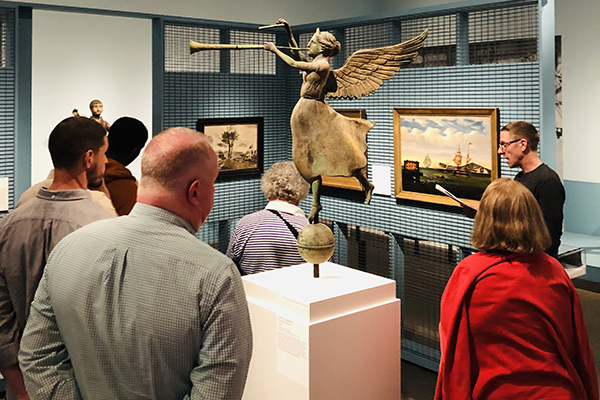 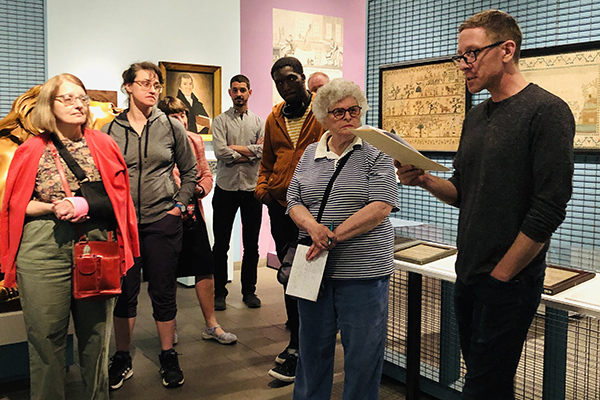 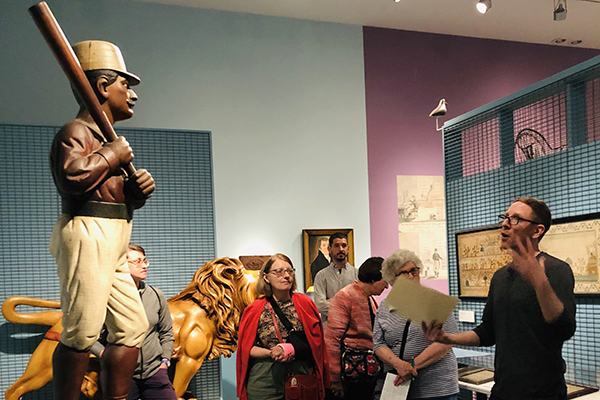