Join us for an evening with artist and historian Kamau Ware as he leads a gallery talk to expand on the historical narratives depicted in Made in New York City: The Business of Folk Art. Ware has become a sought-after voice to fill the visual abyss of Black New York history, illustrating powerful stories that exist outside of public consciousness. He is the founder of the storytelling project Black Gotham Experience (BGX), an immersive multimedia project that celebrates the impact of the African Diaspora on New York City since 1625 through a series of walking tours, photography-based graphic novels, and events.

This program is organized in partnership with Black Gotham Experience.

On Thursday, June 13, Kamau Ware will lead an off-site walking tour in Lower Manhattan, presented by Black Gotham Experience (BGX) in conjunction with its weekly Nerdy Thursdays event, to bring you outside the museum to the streets of New York and make connections with the recognizable and not-so-familiar locations featured in Made in New York City: The Business of Folk Art. The tour will begin at BGX Studio, 192 Front Street, New York, NY 10038. Purchase tickets for the walk here. 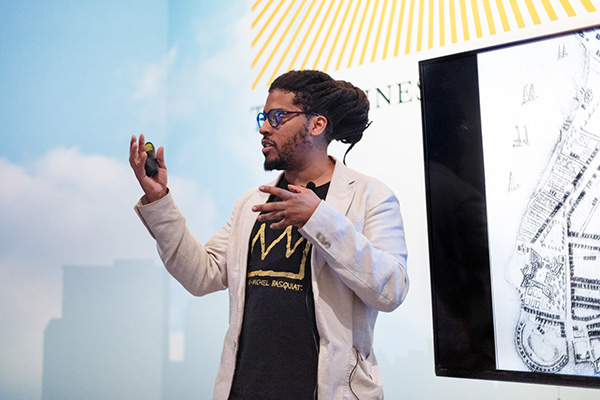 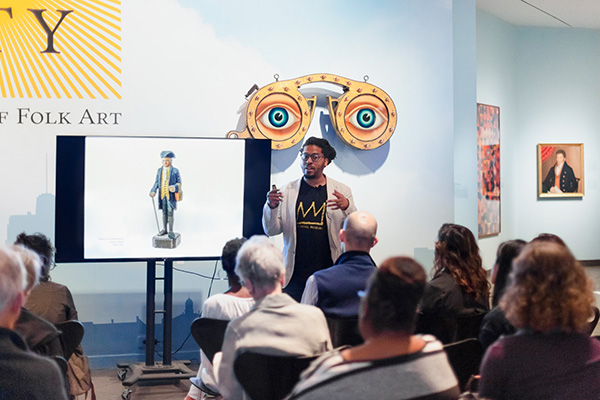 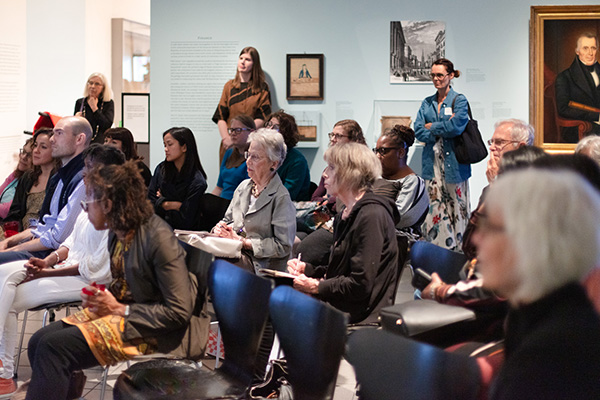 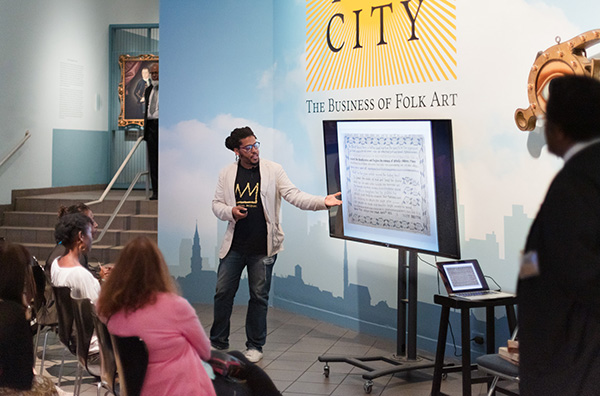 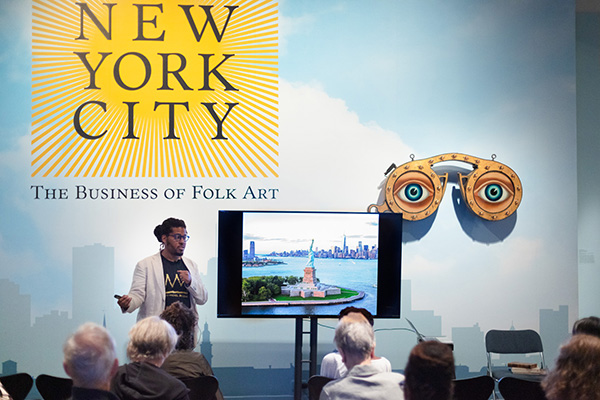 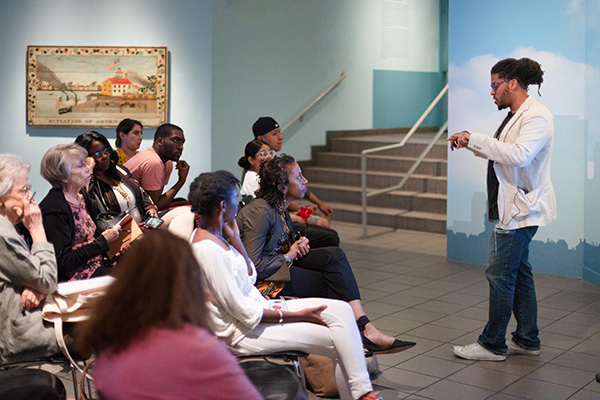