Join us for an evening with historian Tyler Anbinder, a specialist in nineteenth-century American politics and the history of immigration and ethnicity in American life, as he presents on immigrant life in New York and the contributions of immigrant artists, artisans, and manufacturers featured in Made in New York City: The Business of Folk Art.

Tyler Anbinder is a professor of history at George Washington University, where he teaches courses on the history of American immigration and the American Civil War. He is the author of three award-winning books: Nativism and Slavery: The Northern Know Nothings and the Politics of the 1850s (1992); Five Points: The Nineteenth-Century New York Neighborhood That Invented Tap Dance, Stole Elections, and Became the World’s Most Notorious Slum (2001); and City of Dreams: The 400-Year Epic History of Immigrant New York (2016). He has also won several fellowships from the National Endowment for the Humanities and held the Fulbright Thomas Jefferson Chair in American History at the University of Utrecht. He is currently writing a book on the Great Famine and the making of Irish New York. 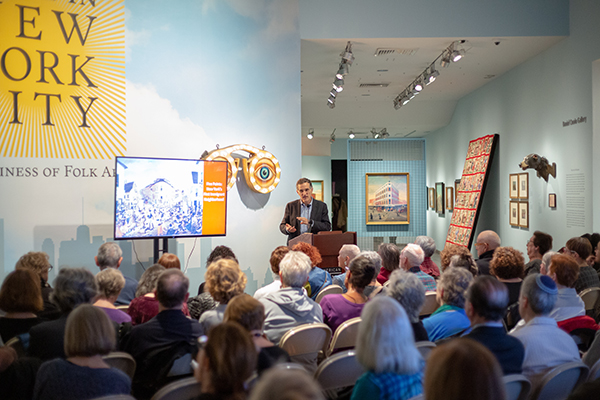 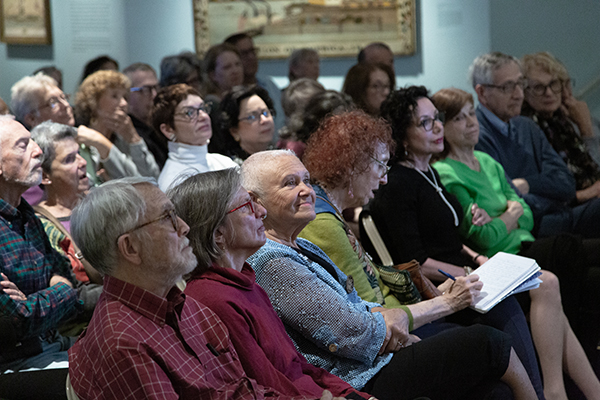 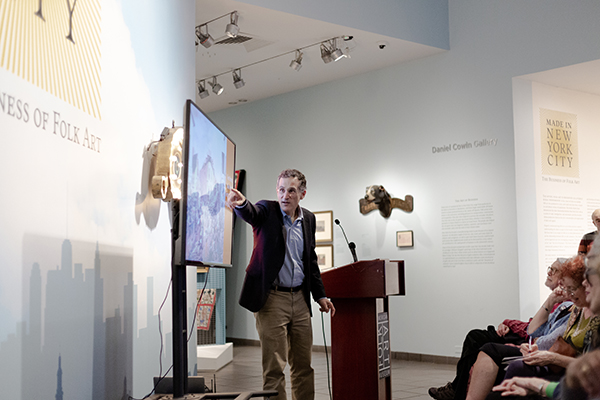 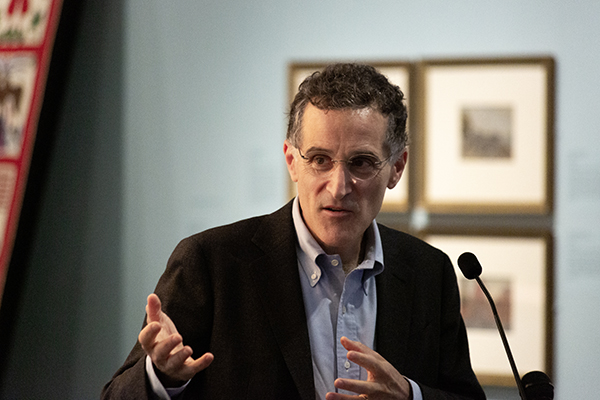 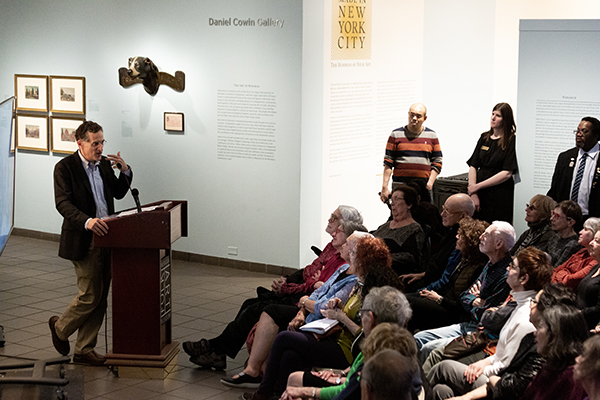 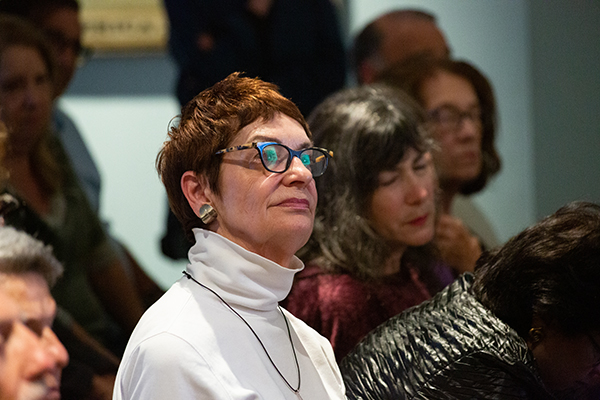