Artist and historian Kamau Ware will lead an off-site walking tour in Lower Manhattan to bring you outside the museum to the streets of New York and make connections with the recognizable and not-so-familiar locations featured in Made in New York City: The Business of Folk Art.

The rain date for this program is Thursday, June 27 at the same time. Ticket holders will be sent an email Thursday morning confirming that the program is taking place or if it needs to be rescheduled due to weather. Please contact publicprograms@folkartmuseum.org with any questions.

This program is presented by Black Gotham Experience (BGX) in conjunction with its weekly Nerdy Thursdays. 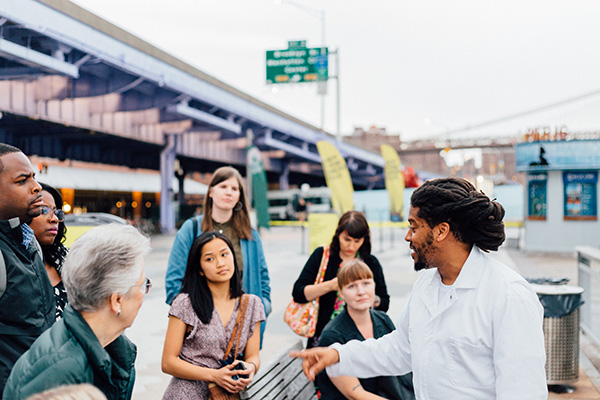 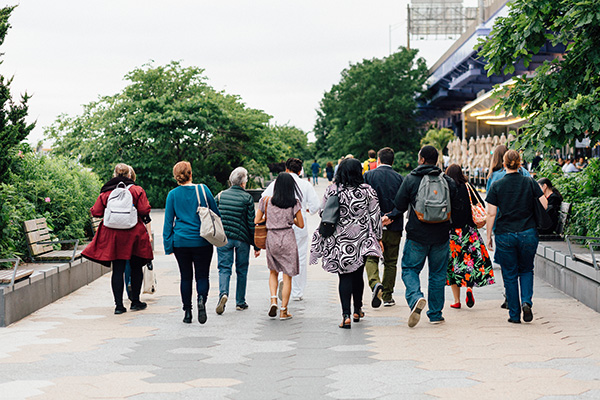 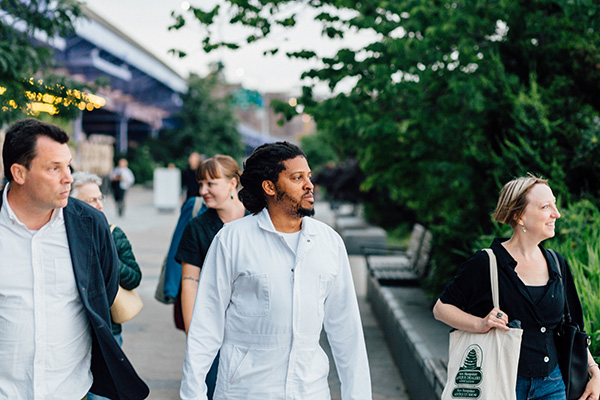 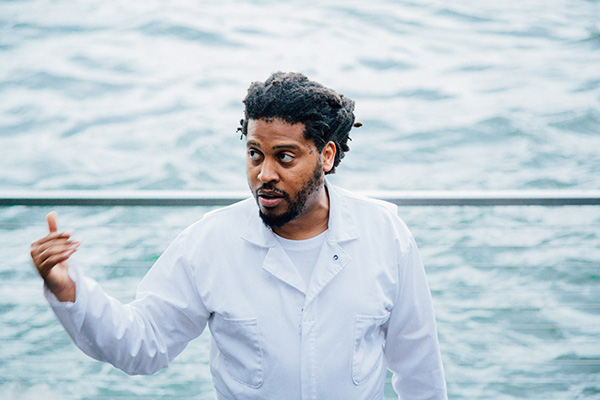 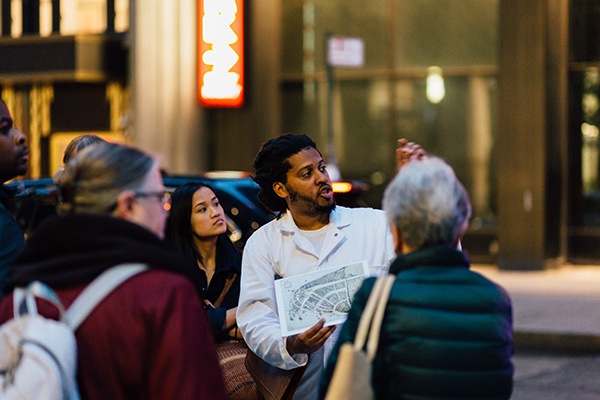 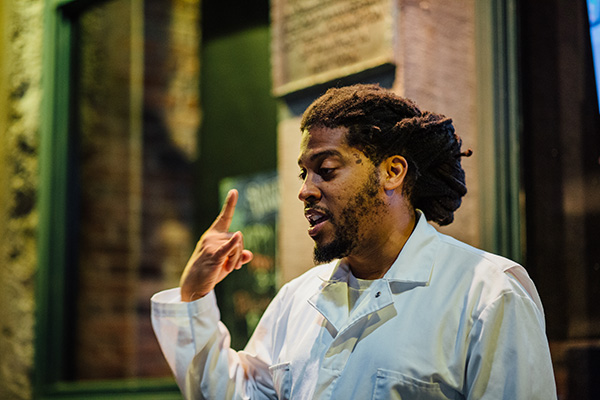