In response to exhibition artist Paa Joe’s slave castles, large-scale wooden sculptures of the forts located along Ghana’s Gold Coast that were used in the transatlantic slave trade, this panel discussion will bring scholars together to engage in a conversation about memorializing sites of trauma and legacies of slavery.

Professor Louis P. Nelson from University of Virginia, Senior Attorney Sia Sanneh from the Equal Justice Initiative, and Professor Cheryl Sterling from Penn State University will present on their projects that encourage research, reflection, and public education on the histories and legacies of slavery, followed by a panel discussion moderated by Elon Cook, program director and museum curator at the Center for Reconciliation in Providence, Rhode Island.

Elon Cook is a museum activist, public historian, and race womanist. She is program director for the Center for Reconciliation and curator for its new museum project on the history and legacy of slavery and enslaved resistance. Cook also serves as humanities consultant for the Robbins House, an African American historic site in Concord, MA. Other consulting projects include training historic site staff on interpretation theory and the development of slavery programs that center black humanity. She is currently teaching an undergraduate course at Rhode Island School of Design on the Rhode Island slave trade and public memory. A genealogist, Brown University–educated public historian, and National Association for Interpretation–trained workshop developer and instructor, Cook uses workshops, walking tours, and exhibitions developed using feminist, anti-oppression frameworks to improve the discourse around forgotten or erased elements of American history. She loves engaging the public with challenging historical narratives, opening hearts, and changing minds one conversation at a time.

Louis P. Nelson is Professor of Architectural History and the Vice Provost for Academic Outreach in the Office of the Provost at the University of Virginia, Charlottesville. He is a specialist in the built environments of the early modern Atlantic world, with published work on the American South, the Caribbean, and West Africa. His research additionally engages the spaces of enslavement in West Africa and in the Americas, working to document and interpret the buildings and landscapes that shaped the trans-Atlantic slave trade. Nelson is working on a second collaborative project to understand the University of Virginia as a landscape of slavery. That important work, combined with the events of August 2017, have led to Nelson’s co-edited book of essays, titled Charlottesville 2017: The Legacy of Race and Inequity (University of Virginia Press, 2018), and increased focus on outreach into the local community. His first-hand experience with the recent conflicts in Charlottesville, combined with his enslaved labor research, brings an informed scholarly perspective to global racial issues, historical and present. Nelson is an accomplished scholar, with two book-length monographs published by University of North Carolina and Yale University Presses, three edited collections of essays, two terms as senior co-editor of Buildings & Landscapes—the leading English language venue for scholarship on vernacular architecture—and numerous articles.

Sia Sanneh is a senior attorney with the Equal Justice Initiative (EJI) in Montgomery, AL. Since 2008, Sanneh has represented condemned prisoners, men and women sentenced to death, juvenile offenders, people wrongly convicted or charged with violent crimes, poor people denied effective representation, and others whose trials are marked by racial bias or prosecutorial misconduct. Sanneh also helps develop and manage racial justice projects, including The Legacy Museum, a narrative museum about the legacy of slavery, and The National Memorial for Peace and Justice, a memorial dedicated to victims of racial terror lynching. Sanneh is a clinical visiting lecturer in law at Yale Law School, where she teaches the Capital Punishment Clinic. She holds B.A. and M.A. degrees from Columbia, and a J.D. from Yale Law School.

Cheryl Sterling, Ph.D., is an associate professor of English and director of the African Studies Program at Penn State University. She is a Fulbright Scholar and recipient of numerous grants including the Organization of American States fellowship. Sterling is the former director of Black Studies at The City College of New York (CUNY).  Her teaching and research interests overlap the areas of identity, representation, and aesthetics in African and African diaspora literature, post-colonial theory, critical race theory, gender studies, and social and cultural movements in Brazil. She has published numerous critical essays in noted journals and in texts such as Migrations and Creative Expressions of Africa and the African Diaspora (Carolina Academic Press, 2008), Narrating War and Peace in Africa (University of Rochester Press, 2010), and Archipelagos of Sound: Transnational Caribbeanities, Women and Music (University of the West Indies Press, 2012). She is the editor of a special issue of WAGADU: A Journal Transnational Women’s and Gender Studies on African and Diasporic Women’s Literature (winter 2017). Her award-winning book, African Roots, Brazilian Rites: Cultural and National Identity (Palgrave MacMillan, 2012), investigates African roots matrix ideologies in the literary and performance traditions of Afro-Brazilians. Her forthcoming edited volume, Transnational Trills: Music and Art in the African World (Cambridge Scholars Press, 2019), explores the overlap of politics and creative production. Professor Sterling is currently working on a book that creates aesthetic theory based on Yoruba Orisha paradigms to read African and African diasporic texts and images. 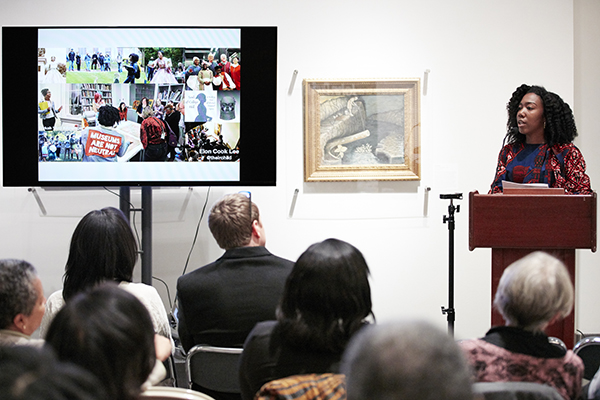 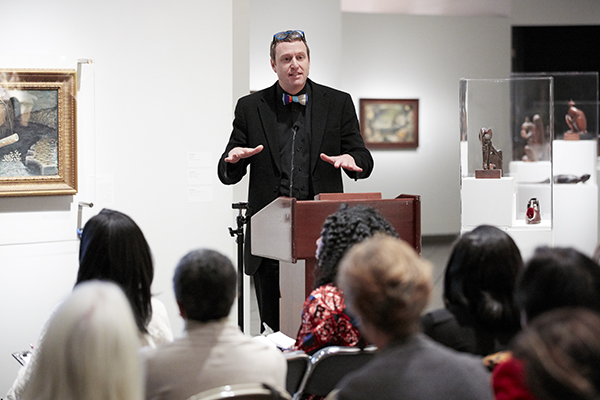 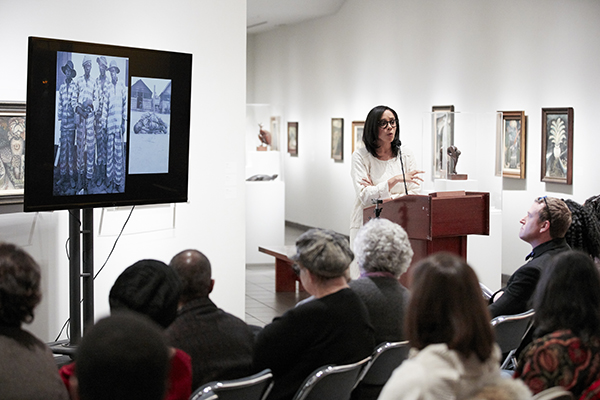 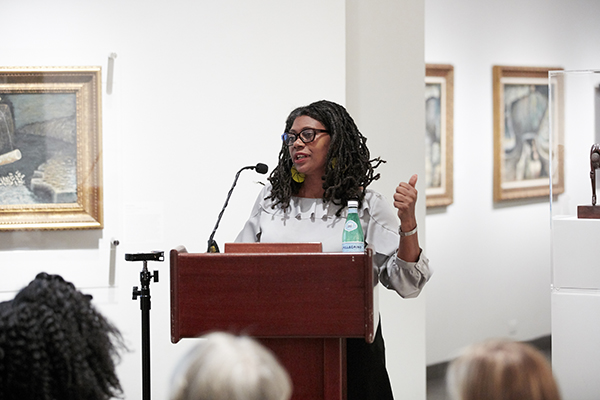 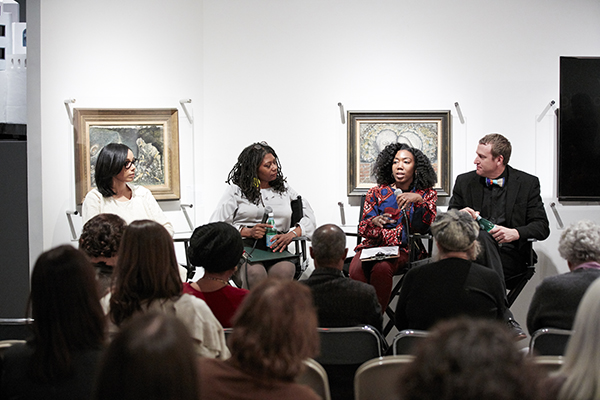