Join Young Folk for an exclusive tour and reception at the City Reliquary, a unique community museum and civic organization located in Williamsburg, Brooklyn, that highlights New York City history, past and present. We will be joined by the City Reliquary’s founder, Dave Herman, and special guest Sarah Murray.

As part of its newest exhibition, Making a Museum, the City Reliquary is playing host to a Ghanaian “fantasy coffin” in the shape of the Empire State Building. NYC-based author and journalist Sarah Murray commissioned this unique coffin from Ghanaian artist Eric Kpakpo Adotey, formerly an apprentice of the Paa Joe Carpentry Workshop. In line with the tradition, Murray selected a form that reflects her life—specifically, her fulfilled lifelong dream of living in New York City. Murray explores the fantasy coffin tradition and her own journey toward coffin ownership in her 2012 book Making an Exit.

This event coincides with American Folk Art Museum’s current exhibition, Paa Joe: Gates of No Return. Accra-based artist and craftsman Paa Joe (b. 1947), known for his figurative coffins that draw from the traditional Ghanaian custom, gained international recognition in seminal presentations like Magicians of the Earth (Pompidou, 1989). This exhibition presents a unique series of large-scale painted wood sculptures commissioned in 2004 and 2005—architectural models of Gold Coast castles and forts that served as way stations for more than six million Africans sold into slavery and sent to the Americas and the Caribbean between the sixteenth and nineteenth centuries. The exhibition closes on February 24, and admission is always free. 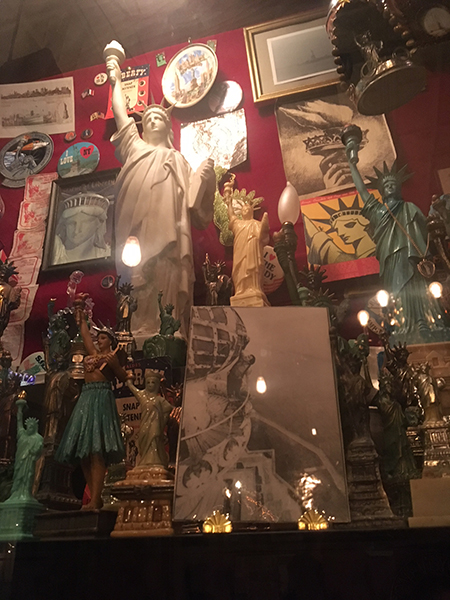 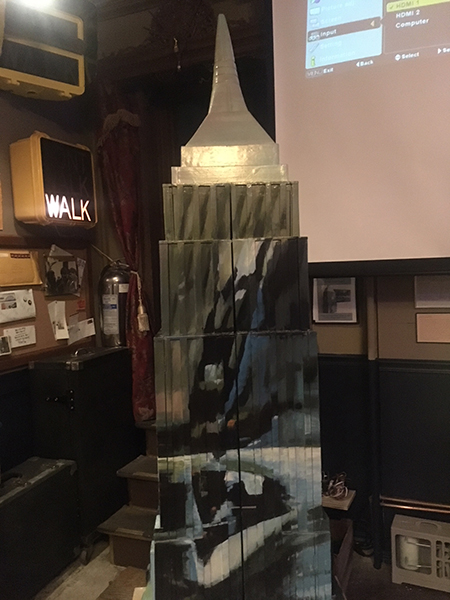 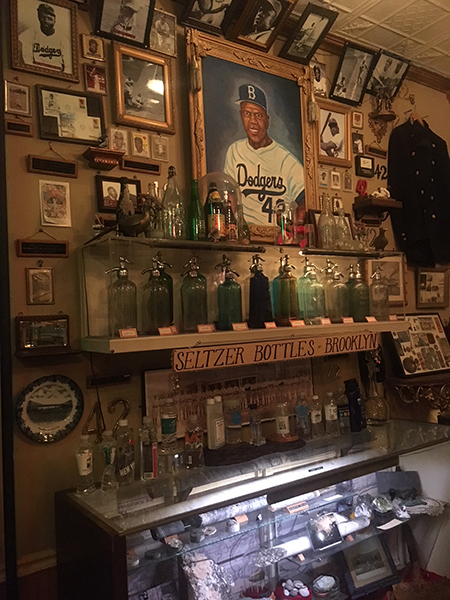 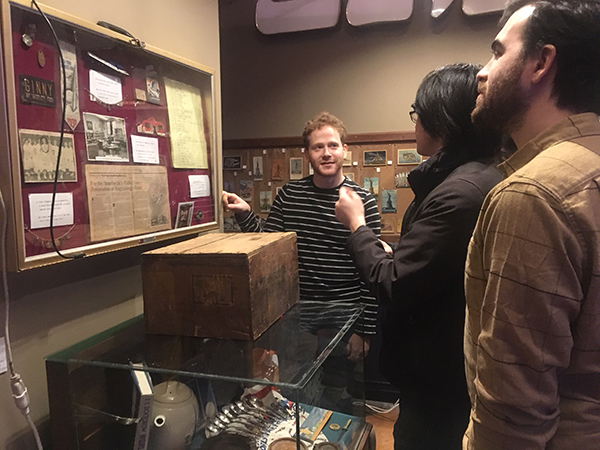 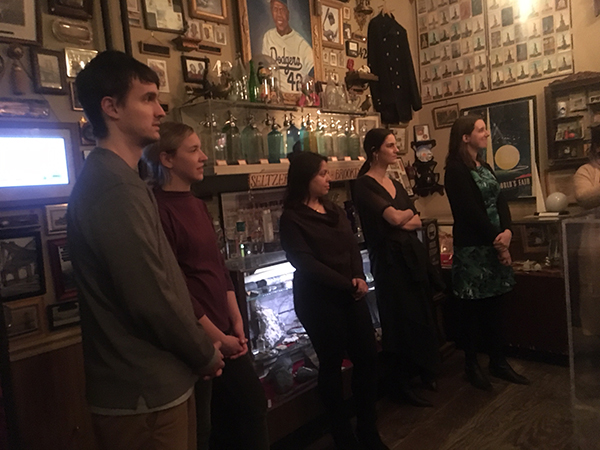 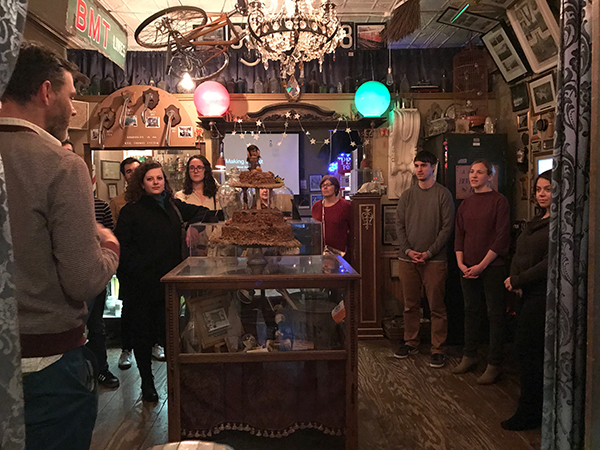 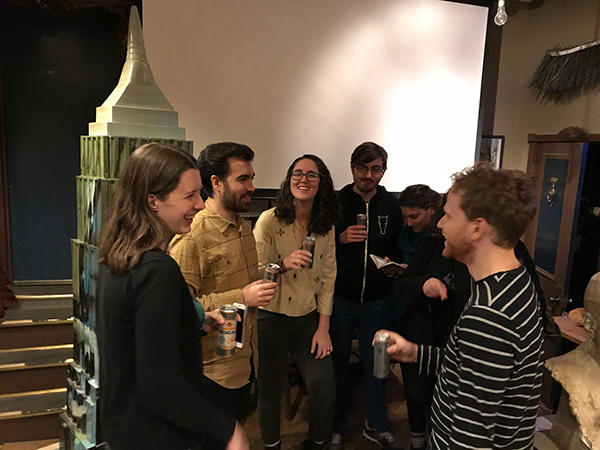 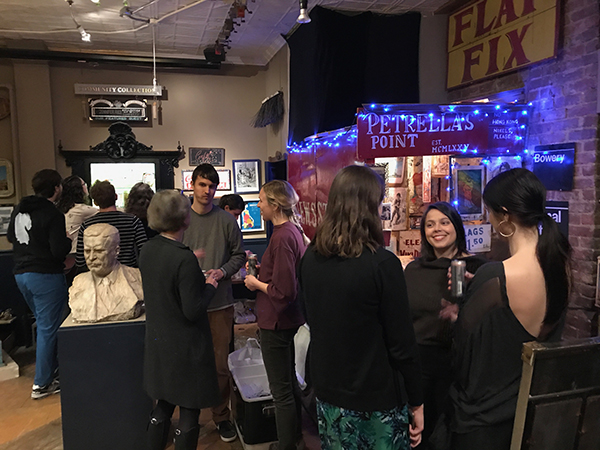