New York Experienced explores the connection between self-taught art and the New York spirit through a selection of works from the American Folk Art Museum’s collection made in the greater New York City area. The metropolis’s distinctive magic is often credited to the large, diverse, and enterprising population who call the city and its environs home. The artworks on view by such artists as Ralph Fasanella (1914–1997), Malcah Zeldis (b. 1931), Gregorio Marzán (1906–1997), and Harry Lieberman (1880–1983), among many others, reflect daily life in and around the city from recognizable cityscapes and private domestic scenes to abstract works that reveal interior lives through the act of making. 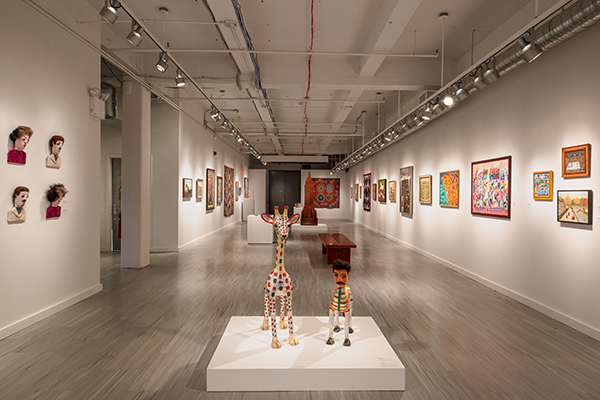 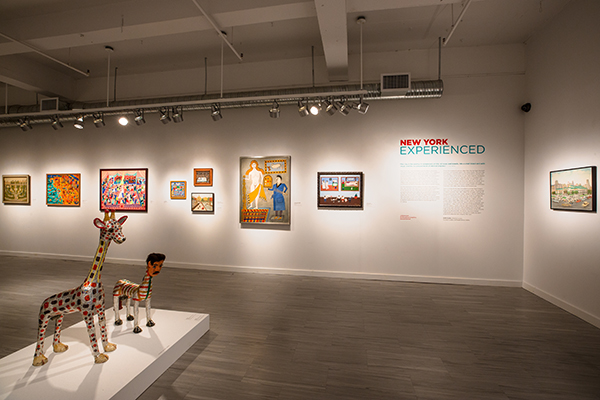 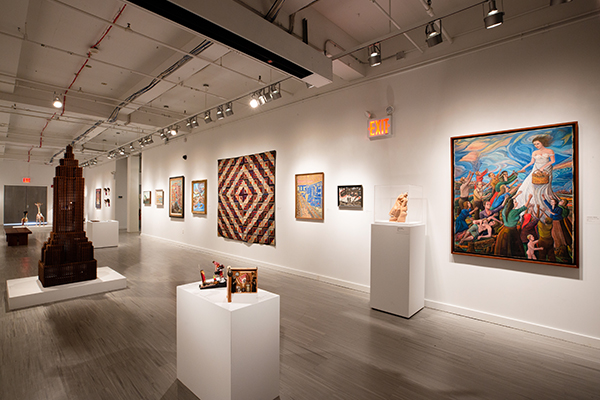 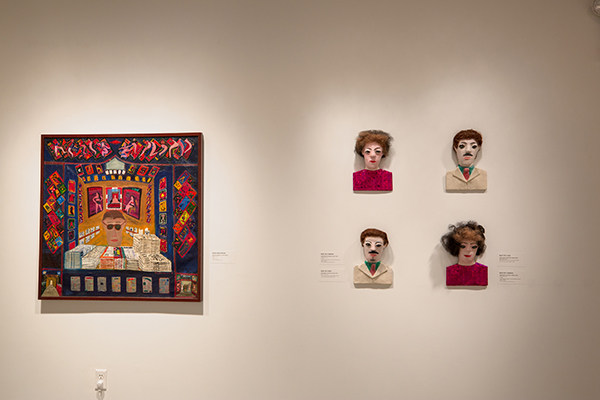 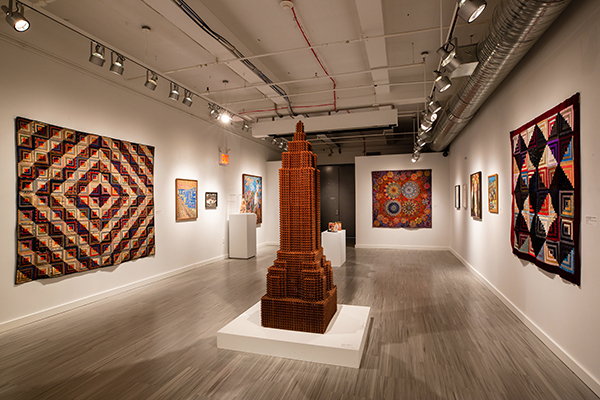 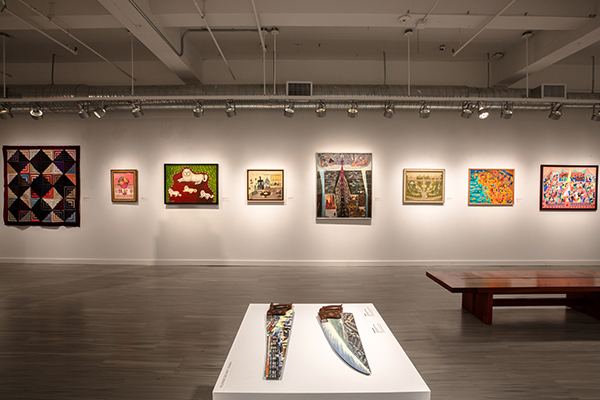 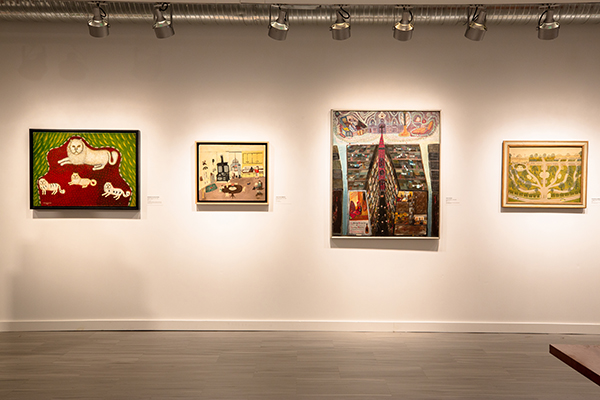