For more than thirty years, the American Folk Art Museum was blessed with the guidance, kindness, and generosity of its trustee and friend Cyril Irwin Nelson, who died in 2005. Nelson’s taste in quilts was eclectic, ranging from the sophisticated to the sentimental, but there were several categories of bedcovers that he particularly favored. He was enamored of early nineteenth-century wool quilts and acquired both whole-cloth and pieced examples. The museum’s collection is particularly strong in rare chintz quilts from the first half of the nineteenth century, thanks to Nelson’s fondness for early American fabrics. Nelson was also an admirer of quilts from what is called the Revival period, usually dated from 1910 to 1950. He was prescient in his acquisition of colorful examples of bedcovers made from published patterns and kits, which are now rightfully appreciated by collectors and quilt historians.

Most of the quilts in this show were exhibited at the museum for the first time, and the selection included both the first and the last quilts Nelson acquired. TheRoman Cross Quilt made with shirting fabrics was Nelson’s initial quilt purchase and one that he featured in an early edition (1977) of his popular Quilt Engagement Calendar, published from 1975 to 2001. His final acquisition, the bright and lively Holly Hocks Quilt, is a fine example of a 1940s Revival quilt, sewn using a Mountain Mist pattern that was originally issued in 1934.

Through bequests from his estate and the ongoing beneficence of his family, the museum has continued to receive gifts of exceptional textiles owned by Cyril Irwin Nelson, including some of his most beloved bedcovers. Unwilling to part from them in his lifetime, Nelson insured that they would become part of the museum’s collection after his death. 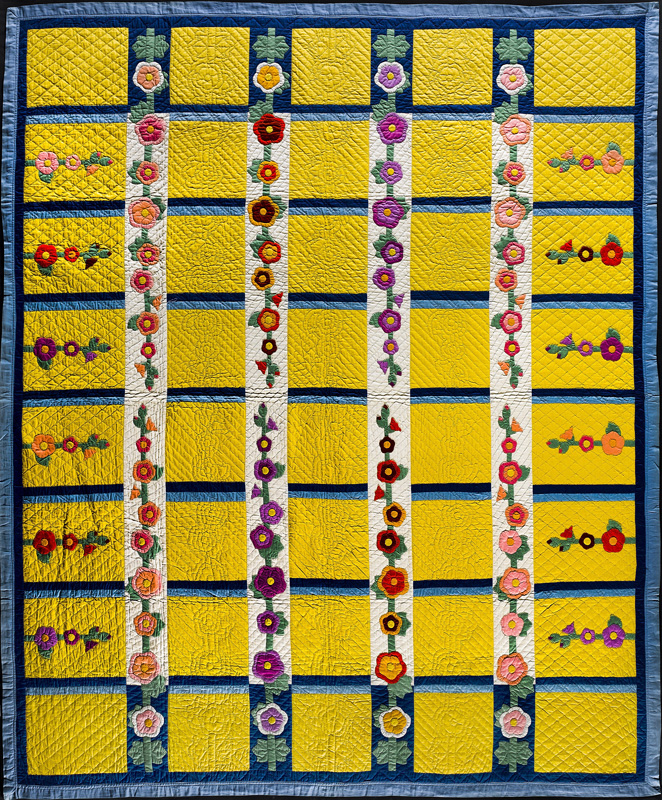 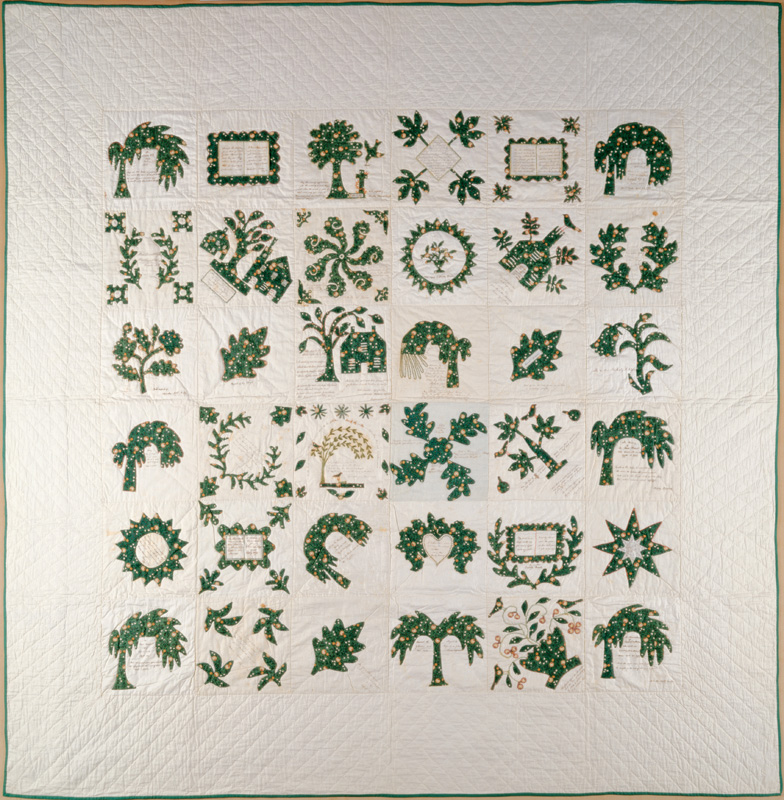 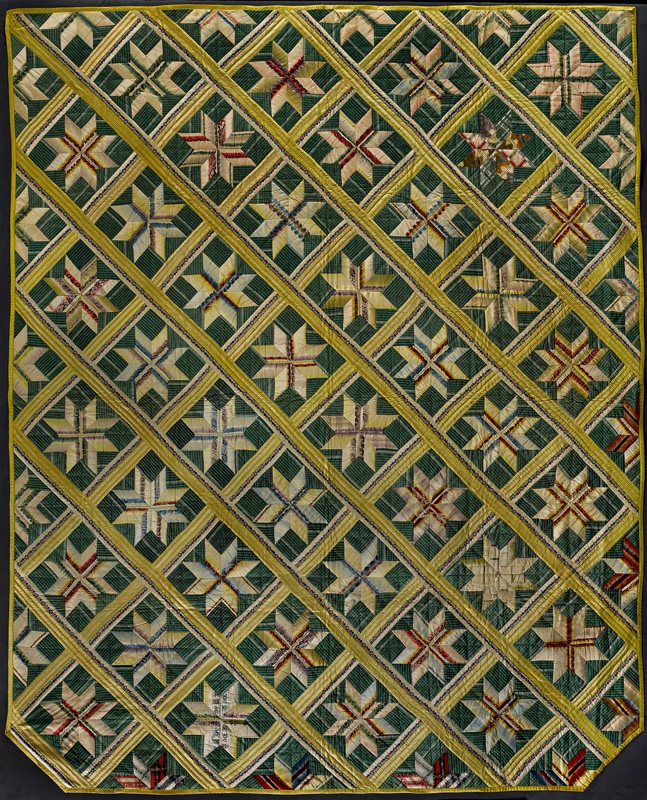 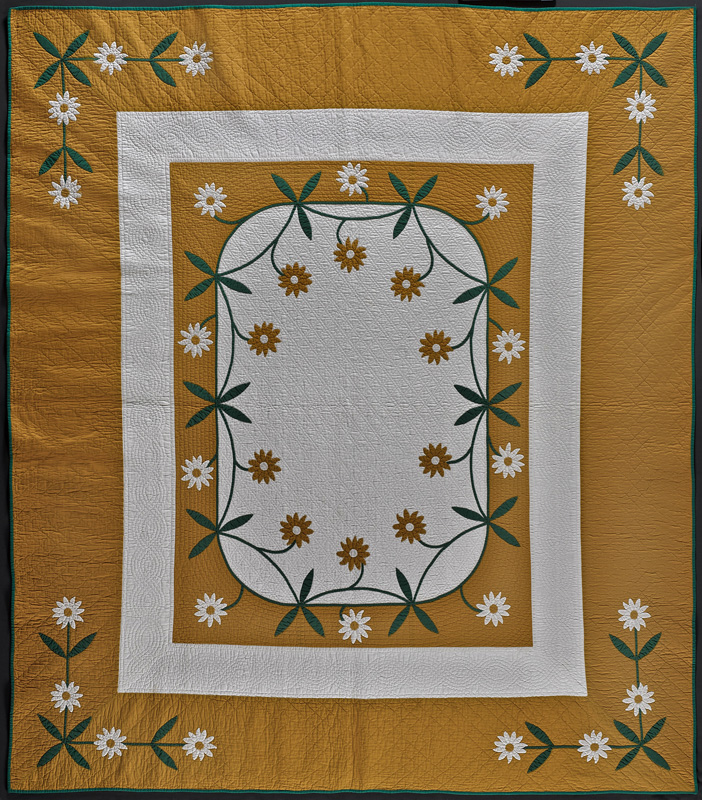 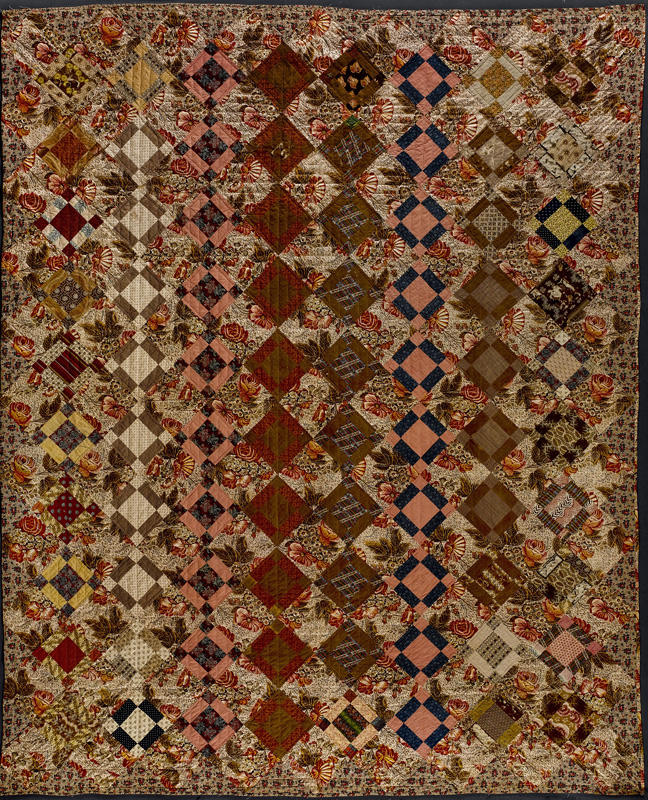 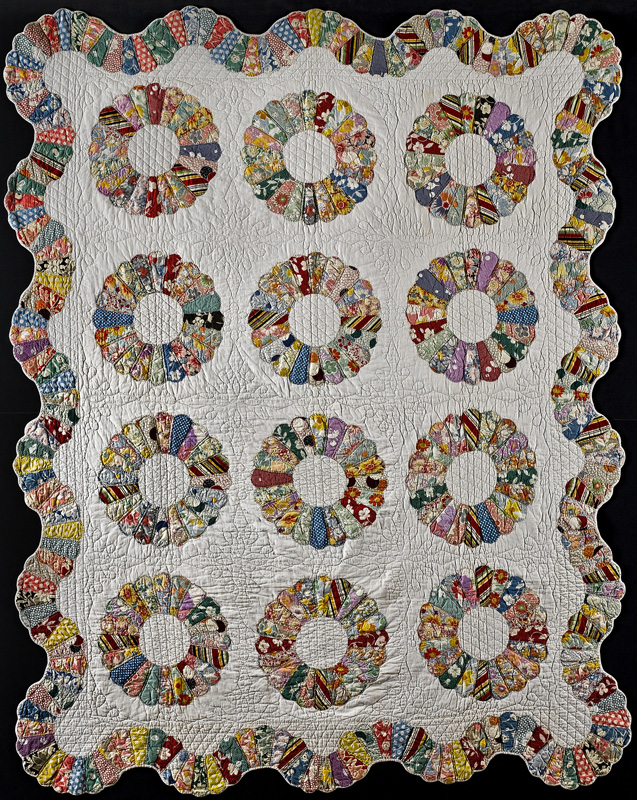 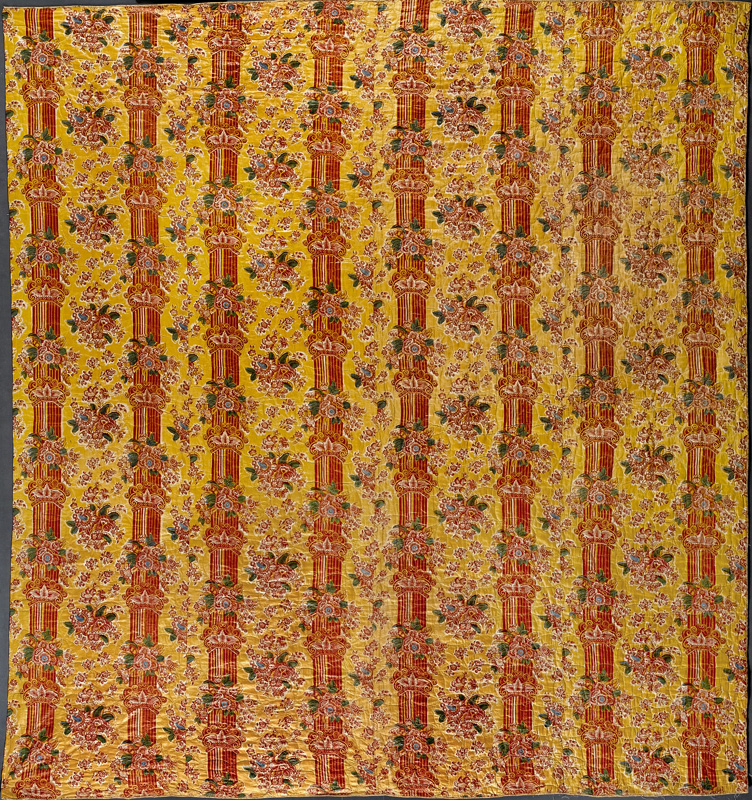 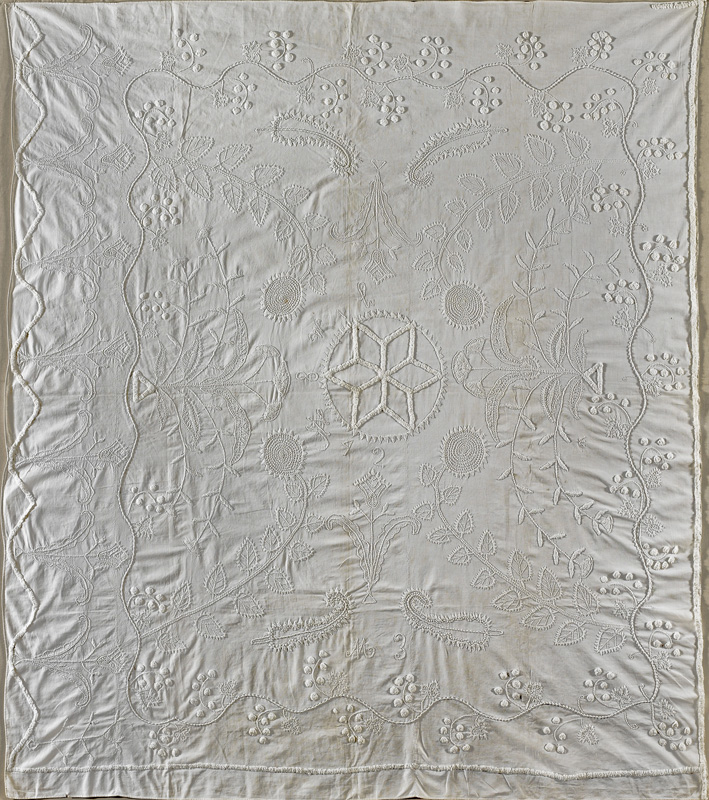 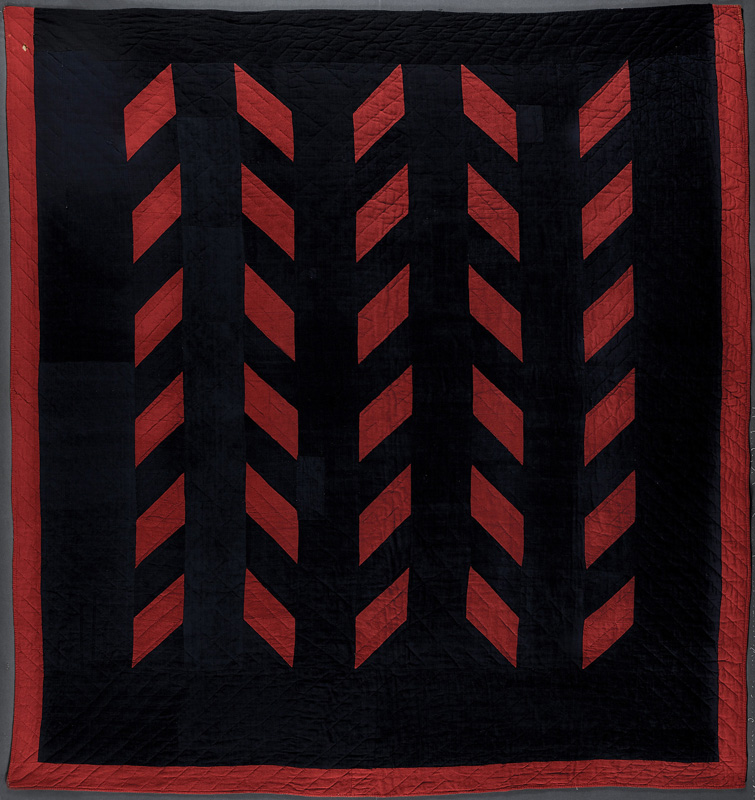