Summer Saturday will be held on July 21, starting at 11:30 am. Bring the kids for art-making, an interactive puppet show, and music by The Buttons. From our popular Free Music Friday series, performances by singer-songwriters will take place throughout the day, and gallery guides will lead tours of the museum’s current exhibition between sets. Artisans will demonstrate their skills, and their work will be for sale in the Museum Shop. A special 10% discount is available in the shop all day (20% for members). Outside the museum, join us for face painting and an interactive fiber art installation.

Sweet, silly, and ready to rock your socks off! The Buttons—Hannah Winkler and Caitlin Mahoney—are an original, kids’ music duo based in Brooklyn. The Buttons play birthday parties, neighborhood sing-alongs, block parties, and more! Through a mixture of traditional children’s songs and their own original music, The Buttons create a high-energy, joyful sing-along that inspires participants to move their bodies, use their imaginations, observe the world around them, and learn new things. The Buttons sing-alongs are especially designed for infants through children under five years old, but the experience welcomes older siblings and caretakers to join in and share their sillies too. The Buttons have grown quickly in their popularity in the Brooklyn family scene upon releasing their Sweet Sillies EP of four original songs. Check out their website at www.thebuttonsband.com for the latest sing-along schedule. The Buttons will release a full-length album later this year, and Sweet Sillies is available on iTunes, Spotify, and Bandcamp. Ronny Wasserstrom has been performing with various NYC-based marionette theaters and troupes since the 1990s. Wasserstrom founded his own company, Playdate Puppets, in 2008 with the aim of making his marionette characters a much more close-up and interEGGtive EGGSperience than is usually EGGSpected. Playdate puppets can be found performing tricks and stories with Humpty Dumpty and friends in NYC parks, schools, and public and private events. Irish songwriter Niall Connolly has released eight studio albums, and toured all over Europe and the United States. His songs have been covered by more than twenty acts worldwide. As the founding member of Big City Folk music collective, Connolly curates dozens of songwriter events annually. His latest album, Dream Your Way Out of This One, was recorded with his New York-based band and also features contributions from Javier Mas (formerly of Leonard Cohen’s band), Deni Bonet, and Oscar and Tony award winner Glen Hansard. Abby Ahmad is an acclaimed singer, songwriter, guitarist, award-winning actor, and trusted voice teacher residing in Brooklyn. Abby has recorded and toured internationally as a solo artist, backup singer, and with her band Fife & Drom, and has opened for renowned musicians such as Amy Helm and Amanda Palmer. Her original music has been praised both critically and commercially, having been featured in major motion pictures (The Guardian) and honored by the Independent Music Awards. 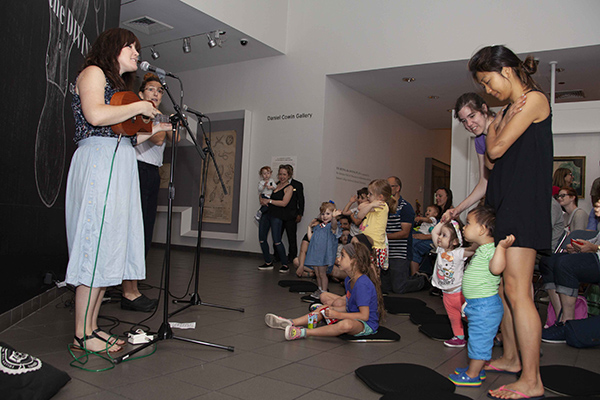 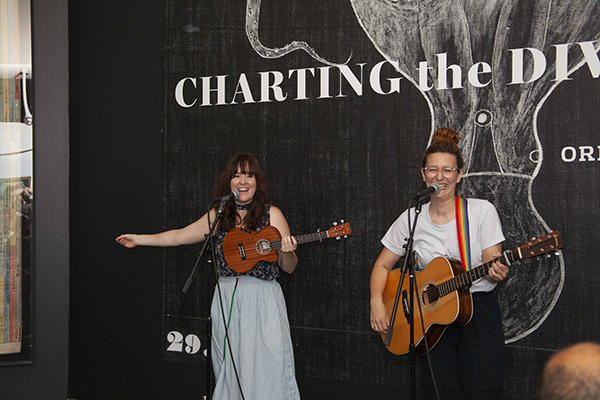 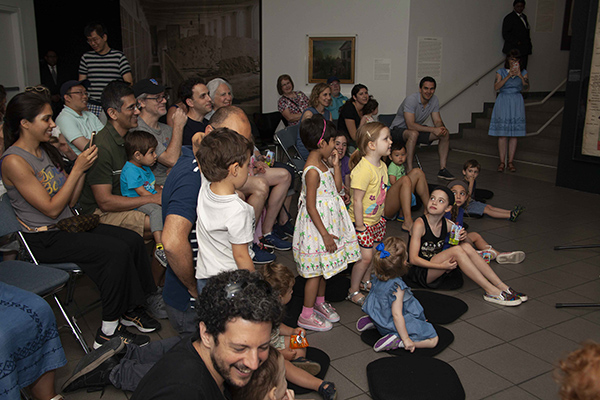 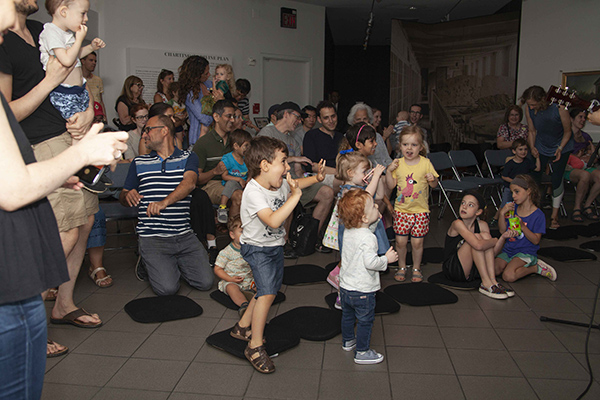 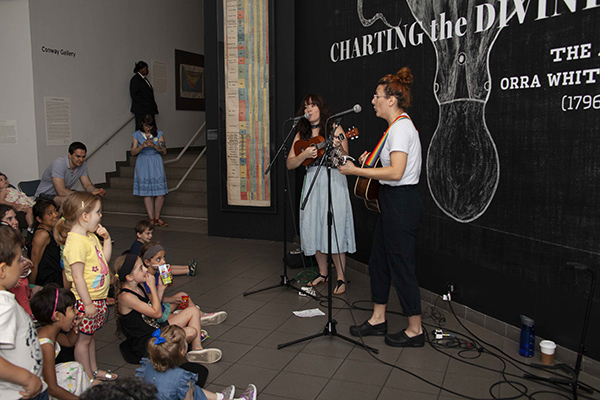 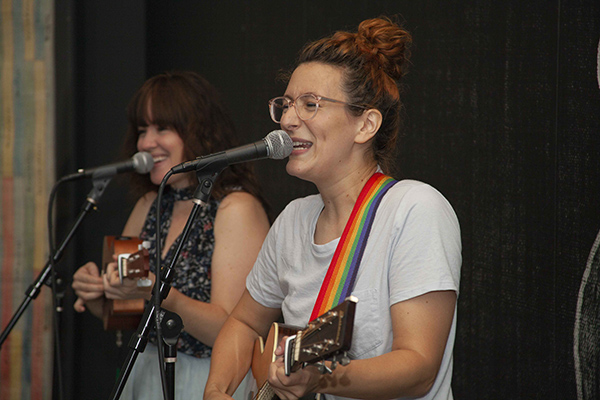 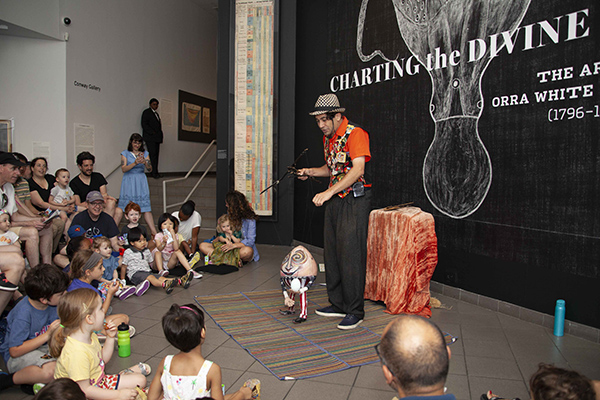 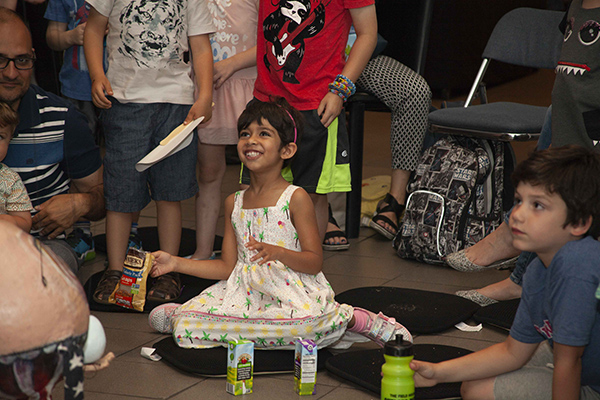 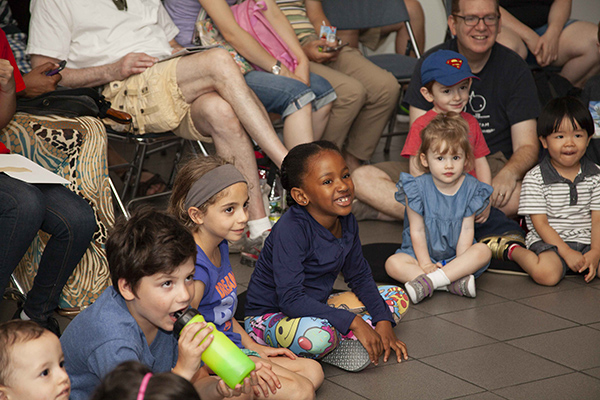 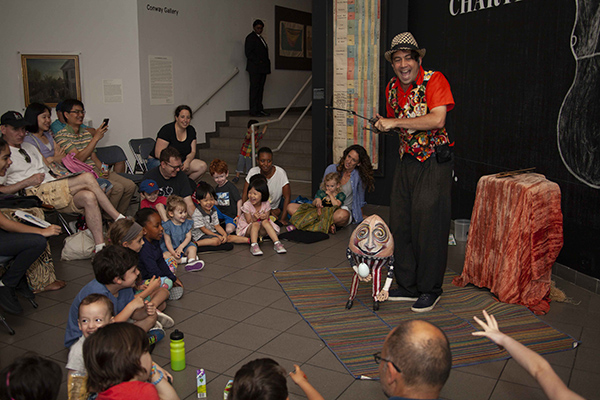 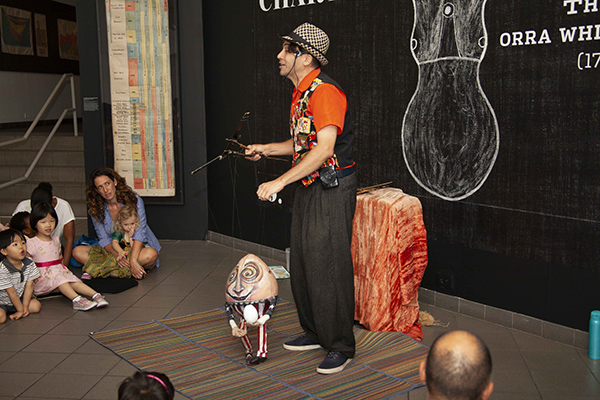 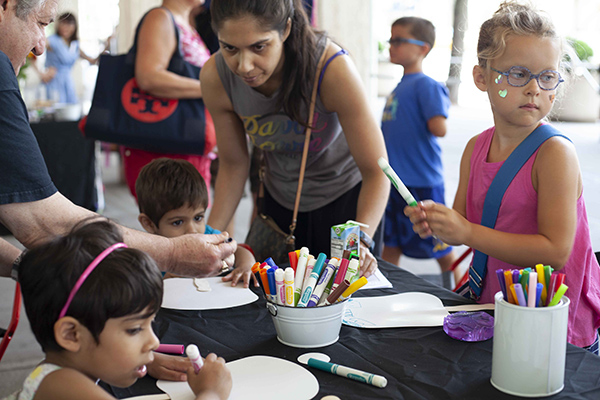 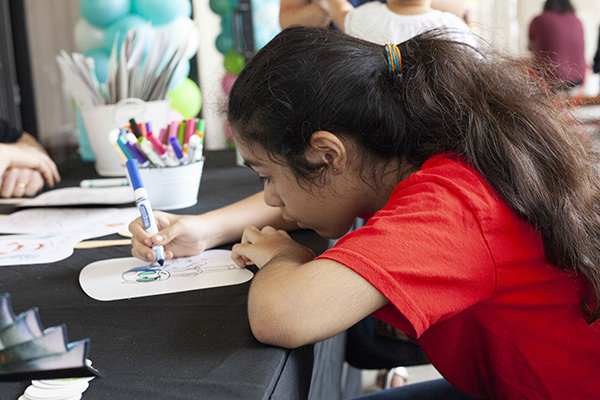 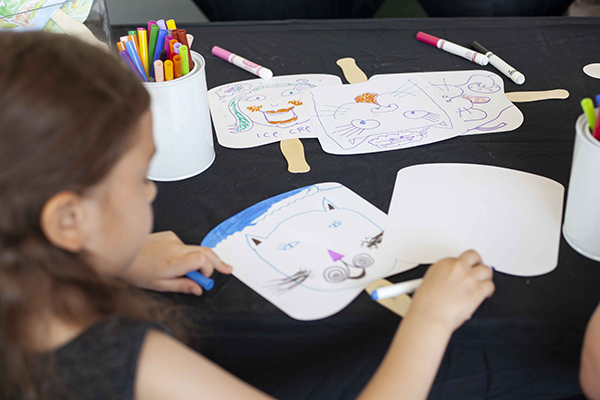 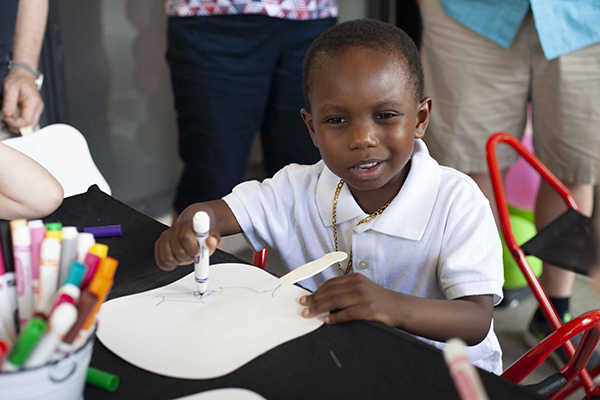 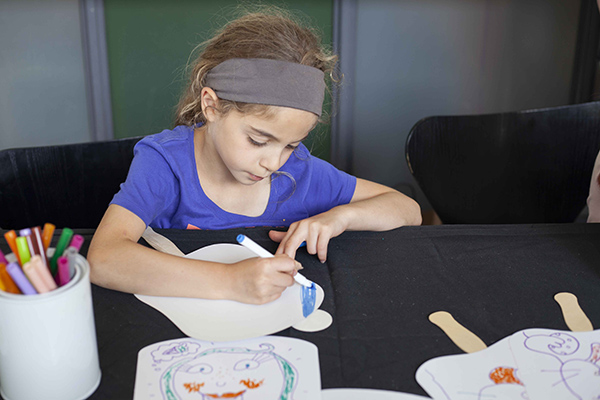 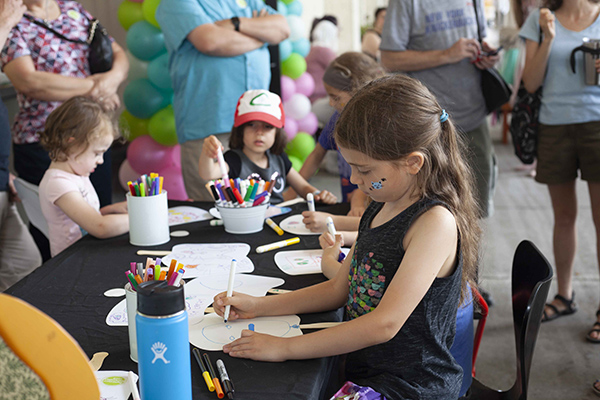 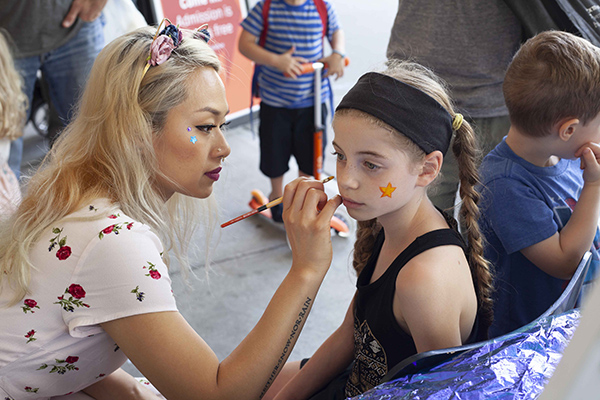 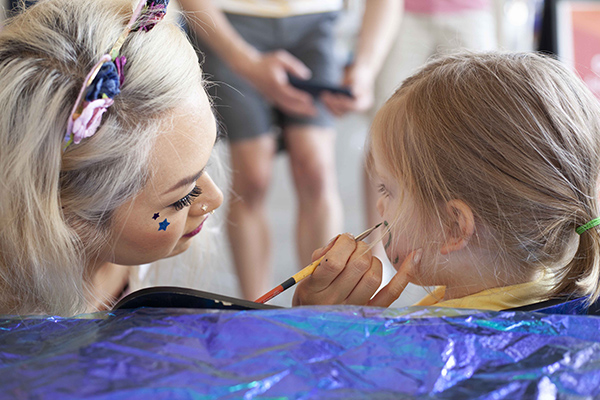 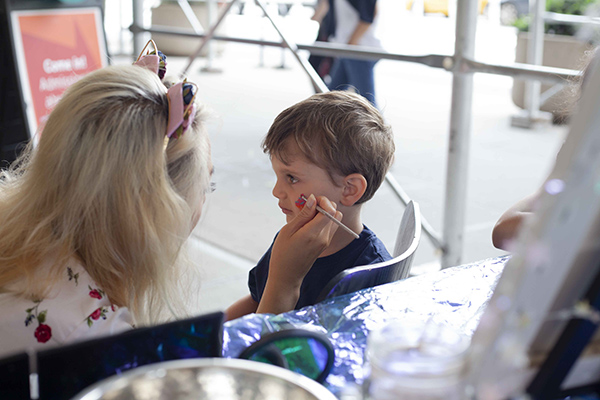 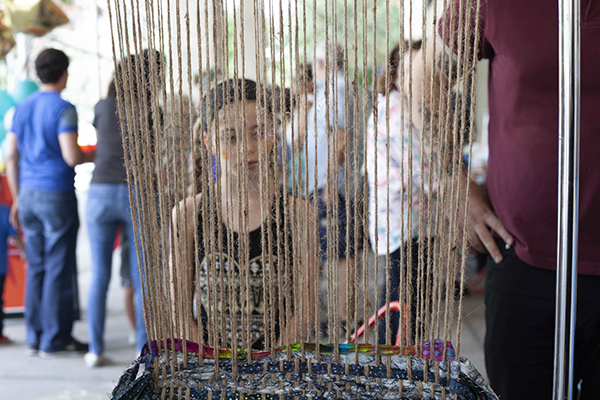 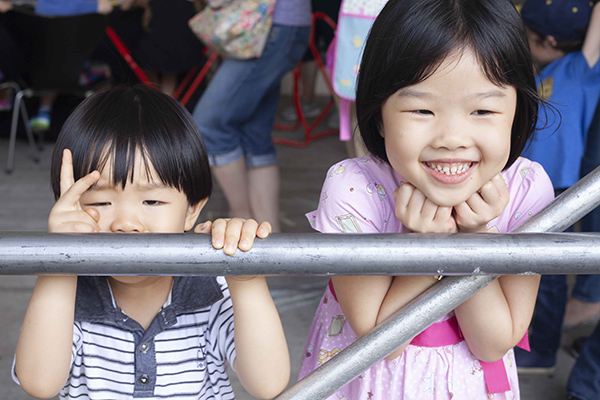 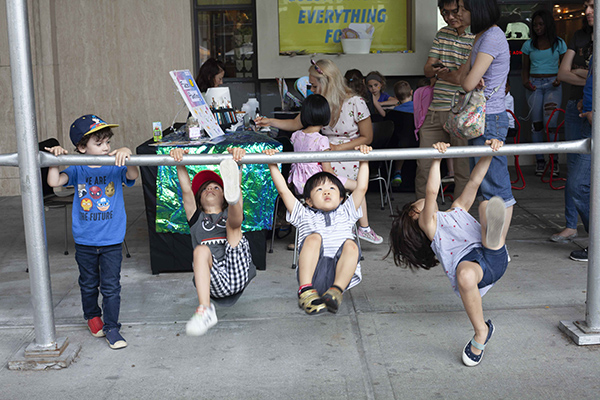 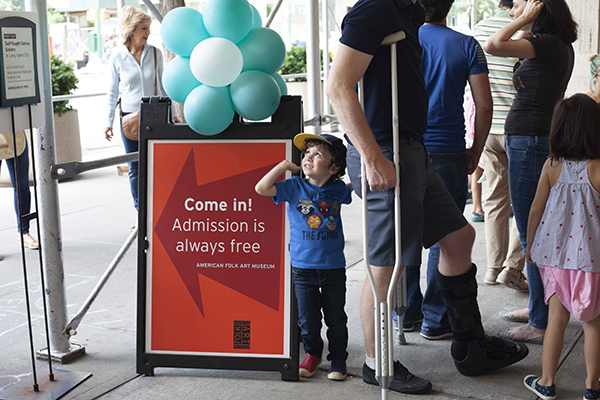