In conjunction with the exhibition Vestiges & Verse: Notes from the Newfangled Epic, this discussion will explore the theme of narrative seriality in self-taught art, with particular focus on works in which text and language intersect in innovative ways. It will give attention to artists Henry Darger, Malcolm McKesson, A.G. Rizzoli, and Adolf Wölfli—all of whom attempted to create magnum opuses by continuously building upon a single story. Also considering these works in relationship to narrative theory, more generally, parallels will be made between these works and comic books and the graphic novel.

The discussion will begin with an introduction by exhibition curator Valérie Rousseau, followed with presentations by scholars Lytle Shaw and W.J.T Mitchell. It will conclude with a panel discussion moderated by curator Choghakate Kazarian.

Lytle Shaw’s books include Frank O’Hara: The Poetics of Coterie, The Moiré Effect, Fieldworks: From Place to Site in Postwar Poetics, and the forthcoming Narrowcast: Poetry and Audio Research.  Catalog essays on Robert Smithson, Gerard Byrne, Paul McCarthy, Zoe Leonard, and other artists have been published by the De Hallen Museum, Dia Center, the Reina Sophia, the Drawing Center, and other museums.  Shaw is a contributing editor to Cabinet magazine and professor of English at New York University.

Choghakate Kazarian has been a curator at Musée d’Art moderne de la Ville de Paris since 2011. Her exhibitions include Lucio Fontana, rétrospective in 2014, Henry Darger, 1892–1973 in 2015, Piero Manzoni, Achrome in 2016, and Karel Appel in 2017. She has written about the same subjects. Her research interests include outsiders (real or not) such as Henry Darger and Louis Michel Eilshemius, deviant paths of modernism, and the relationship between the artist and his or her practice.

Valérie Rousseau is Curator of Self-Taught Art and Art Brut at the American Folk Art Museum. Since 2013, she has curated exhibitions on artists from various countries, including the AAMC Award–winning When the Curtain Never Comes Down on performance art (2015); Once Something Has Lived It Can Never Really Die on Ronald Lockett, Melvin Way, Native American effigies, and Brazilian ex-votos (2016); Art Brut in America: The Incursion of Jean Dubuffet (2015); and shows on Bill Traylor (2013) and William Van Genk (2014). The Director of Société des arts indisciplinés, Montreal, from 2001 to 2007, Rousseau built an archive on art practices emerging outside the art mainstream and organized exhibitions, notably Richard Greaves: Anarchitect (2005–2007). Rousseau holds a PhD in art history and an MA in art theory, both from Université du Québec à Montréal, as well as an MA in anthropology from École des Hautes Études en Sciences Sociales, Paris. She is the author of the essays “Visionary Architectures” (The Alternative Guide to the Universe, Hayward Gallery, 2013), “Revealing Art Brut” (Culture & Musées, 2010), and Vestiges de l’indiscipline (Canadian Museum of Civilization, 2007). 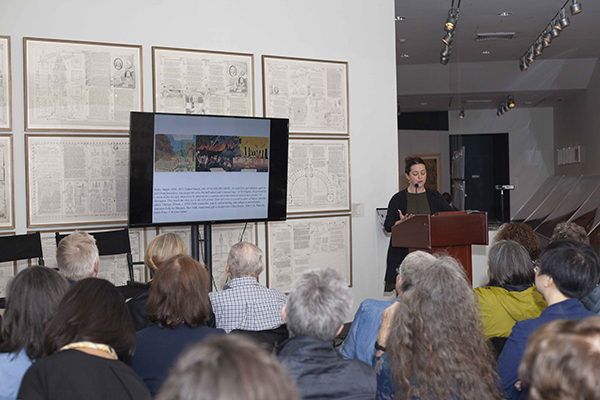 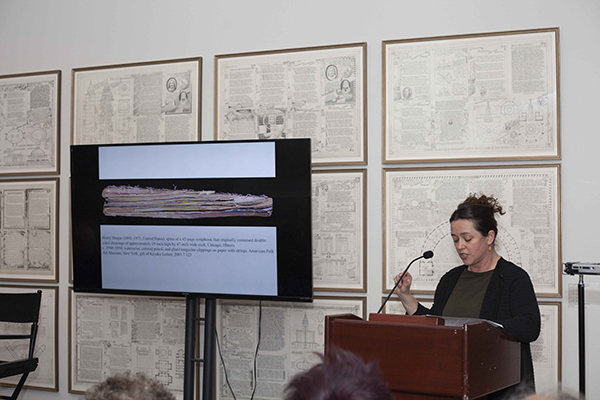 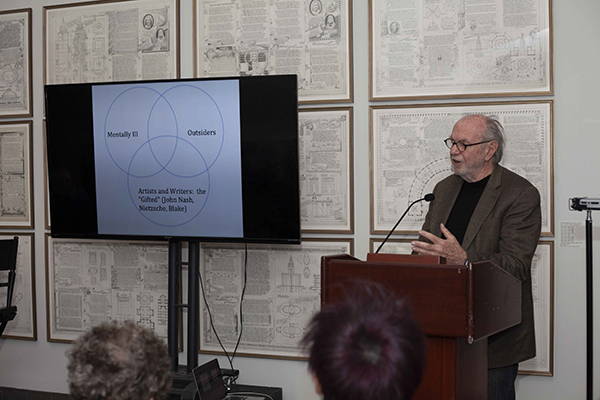 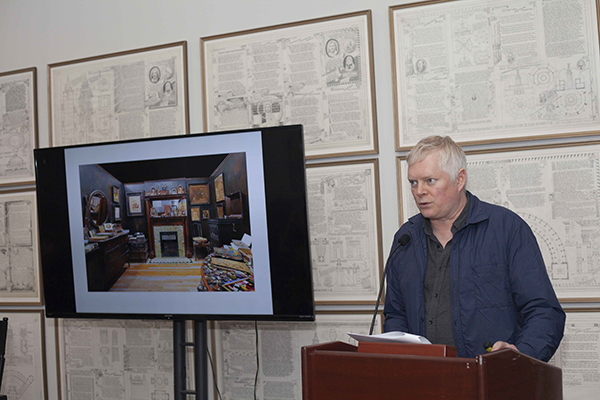 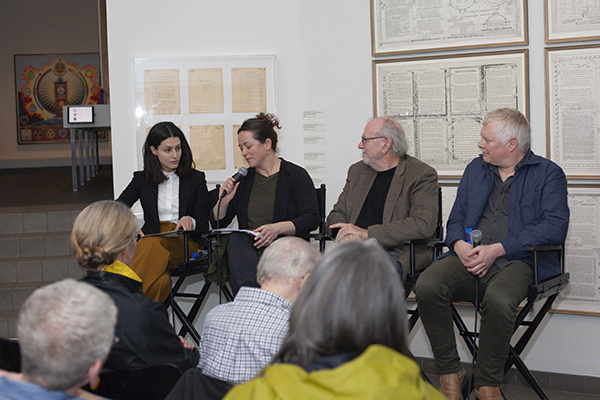 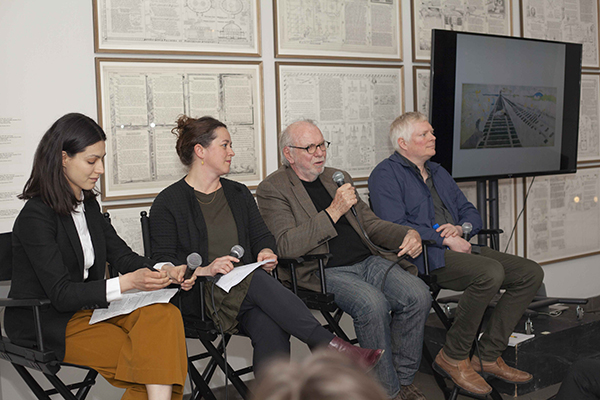