This panel discussion will expand on the historical and political context of exhibition artist John Dunkley’s lifetime in pre-independence Jamaica, including intersections with Marcus Garvey and Pan-Africanism.

Professor Deborah A. Thomas from University of Pennsylvania, author Olive Senior, and Professor Justin Williams from the City College of New York will present on Dunkley and his period of Jamaican history in the early decades of the twentieth century, followed by a conversation moderated by John Dunkley: Neither Day nor Night exhibition co-curators Diana Nawi and Nicole Smythe-Johnson.

Diana Nawi is an independent curator based in Los Angeles. She will serve as the co-artistic director (with Naima J. Keith) of Prospect.5, New Orleans, in 2020. Most recently, she organized Adler Guerrier: Conditions and Forms for blck Longevity (2018) at the California African American Museum, Los Angeles. Nawi previously served as associate curator at Pérez Art Museum Miami (PAMM), where she curated exhibitions and published catalogues including John Dunkley: Neither Day nor Night (Prestel, 2017), Nari Ward: Sun Splashed (Prestel, 2015), Iman Issa: Heritage Studies (MoMA, 2015), and Adler Guerrier: Formulating a Plot (PAMM, 2014). She also organized newly commissioned projects with artists including Yael Bartana, Nicole Cherubini, Bouchra Khalili, Shana Lutker, Haroon Mirza, Matthew Ronay, and LOS JAICHACKERS (Julio César Morales and Eamon Ore-Giron). Prior to joining PAMM, Nawi worked as an assistant curator on the Abu Dhabi Project of the Solomon R. Guggenheim Foundation and served as a fellow at the Museum of Contemporary Art Chicago and the Massachusetts Museum of Contemporary Art.

Olive Senior is the prize-winning author of seventeen books of fiction, non-fiction, poetry, and children’s literature. She now lives in Toronto, Canada, but frequently returns to her Jamaican birthplace, which remains central to her work. Her many honors and awards include the Gold Musgrave Medal of the Institute of Jamaica and an honorary doctorate (D.Litt.) from the University of the West Indies. Dying to Better Themselves: West Indians and the Building of the Panama Canal (University of the West Indies Press, 2014) won the Lewis Book Prize of the Caribbean Studies Association, 2015; the OCM Bocas Prize for Caribbean Literature (non-fiction), 2015; and was shortlisted for the Foreword Reviews INDIEFAB Book Awards (history category), 2015. Other major awards include the Commonwealth Writers Prize for her first book, Summer Lightning, and, most recently, the overall 2016 OCM Bocas Award for Caribbean Literature for The Pain Tree (Cormorant Books, 2015). She is the subject of the book Olive Senior by Denise deCaires Narain in the Writers and Their Work series (Northcote Publishers, UK, 2011), and can be heard reading her work on The Poetry Archive (UK). Olive Senior lectures and conducts writing workshops internationally and is on the faculty of the Humber School for Writers, Humber College, in Toronto.

Nicole Smythe-Johnson is a writer and independent curator from Kingston, Jamaica. She has written for Terremoto, Miami Rail, and Small Axe, and curated exhibitions at the National Gallery of Jamaica and at venues across the Caribbean. Most recently, Smythe-Johnson was editor of Caribbean Quarterly, the University of the West Indies’ flagship journal. She began a PhD in art history at the University of Texas at Austin in August 2018.

Deborah A. Thomas is the R. Jean Brownlee Professor of Anthropology, and the director of the Center for Experimental Ethnography at the University of Pennsylvania. She is the author of Exceptional Violence: Embodied Citizenship in Transnational Jamaica (Duke University Press, 2011) and Modern Blackness: Nationalism, Globalization, and The Politics of Culture in Jamaica (Duke University Press, 2004); and co-editor of the volume Globalization and Race: Transformations in the Cultural Production of Blackness (Duke University Press, 2006). Her new book, Political Life in the Wake of the Plantation, is forthcoming from Duke University Press. Her articles have appeared in a diverse range of journals including Cultural Anthropology, American Anthropologist, Radical History Review, Anthropological Theory, small axe, Identities, and Feminist Review. Thomas is the co-curator of a multi-media installation titled Bearing Witness: Four Days in West Kingston, which opened at the Penn Museum in November 2017. Thomas edited the journal Transforming Anthropology from 2007 to 2010, and currently sits on the editorial boards of Social and Economic Studies and Anthropological Theory. She is currently the editor-in-chief of American Anthropologist, the flagship journal of the American Anthropological Association. She has served on the executive boards of the Association for the Study of the Worldwide African Diaspora (ASWAD), the Caribbean Studies Association, and the Society for Cultural Anthropology. Prior to Thomas’s life as an academic, she was a professional dancer with the New York–based Urban Bush Women.

Justin Williams is an assistant professor of history at the City College of New York that specializes in the politics of modern Africa and its diaspora. He is author of the book Pan-Africanism in Ghana: African Socialism, Neoliberalism, and Globalization​, part of Toyin Falola’s Africa in The World Series on the Carolina Academic Press (2016). Williams has also published articles in African Studies, Journal of Pan African Studies, and the upcoming anthology 50 Events That Shaped African American History. 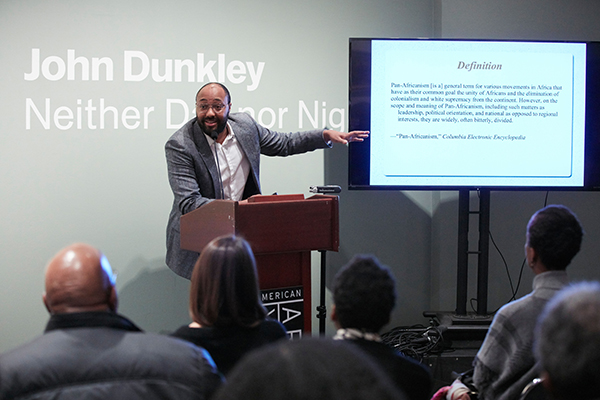 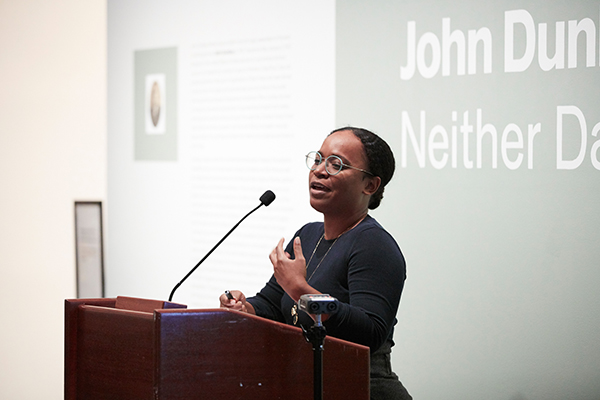 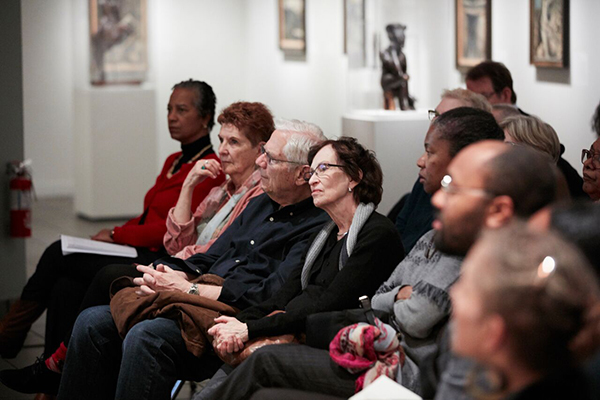 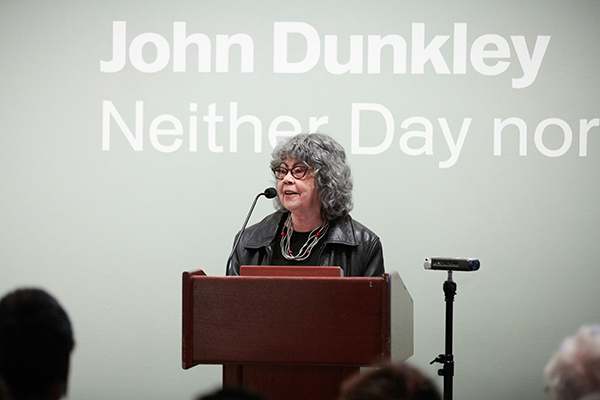 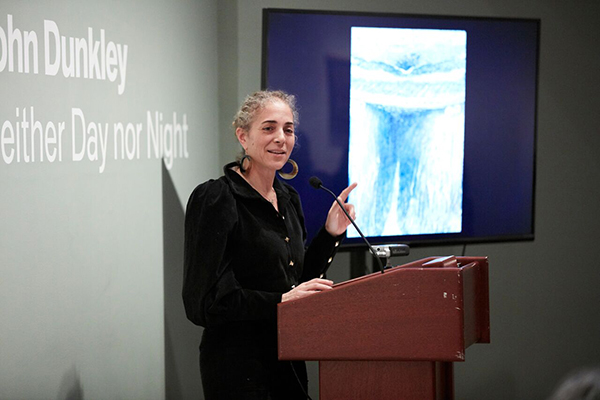 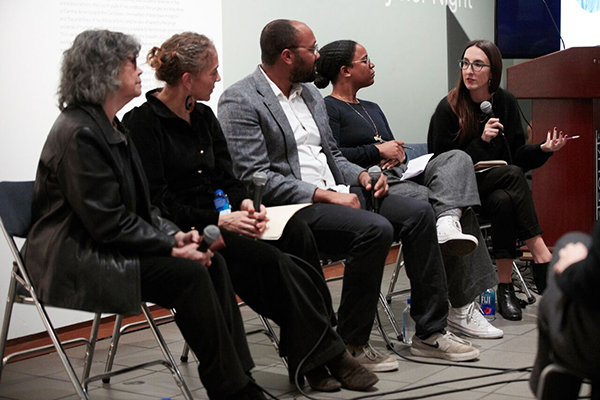 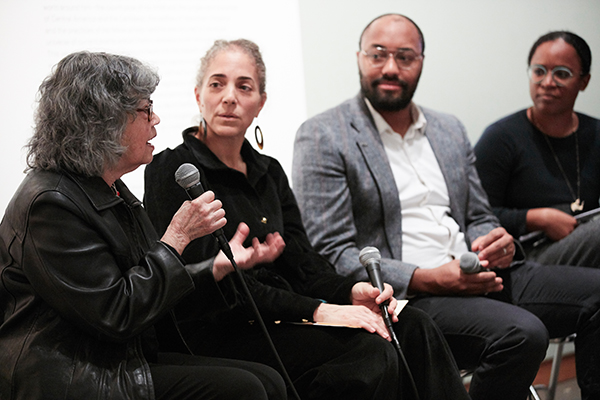 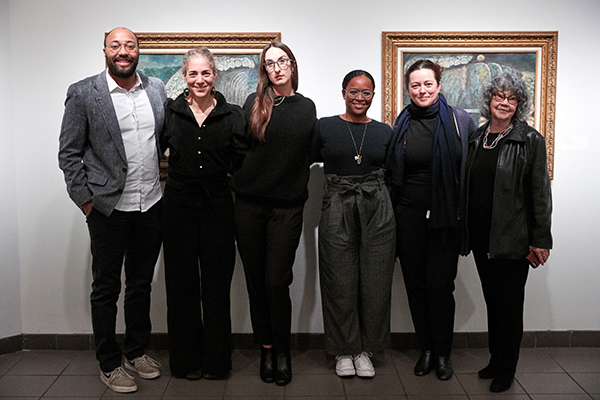