In conjunction with the exhibition Vestiges & Verse: Notes from the Newfangled Epic, this discussion will examine self-taught artists who use coded or invented languages in their work or who identify as mediums through which their art is created. Artists include Agatha Wojciechowsky, Paul Laffoley, Jean Perdrizet, Melvin Edward Nelson, A.G. Rizzoli, and Carlo Keshishian. Exploring the relationship between language and visual expression, it seeks to uncover the mechanisms through which seemingly indecipherable words, letters, symbols, and icons communicate meaning. The discussion will feature presentations by exhibition curator Valérie Rousseau, art historian Susan Aberth, and linguist Sarah Higley.

Dr. Susan Aberth is an associate professor of art history at Bard College, specializing in Latin American surrealism. She holds a BA from the University of California, Los Angeles; an MA from the Institute of Fine Arts, New York University; and a PhD from The Graduate Center, City University of New York. She is the author of Leonora Carrington: Surrealism, Alchemy, and Art (Lund Humphries, London and Turner, Madrid, 2004), and has published essays in Leonora Carrington and the International Avant-Garde (Manchester University 2017), Surrealism, Occultism and Politics: In Search of the Marvelous (Routledge, 2017), Unpacking: The Marciano Collection (Prestel, 2017), Jim Amaral (Colombia, 2016), and Agustin Fernandez (Paris, 2012). She has contributed journal articles to Abraxas: International Journal of Esoteric Studies, Black Mirror, Journal of Surrealism in the Americas, and Nierika: Revista de Estudios de Arte, among others. She is currently working on a book titled Channeled Visions.

Dr. Sarah Higley is a professor of English at the University of Rochester, New York. Her primary interests lie in northern medieval literatures, with an emphasis on vernacular language (Old and Middle English, and Middle Welsh), linguistics, and manuscript studies. Her work in fantasy and science fiction have led her to explore medieval and modern notions of magic, machinery, monstrosity, and artifice. Her recent publications investigate the early origins of the werewolf, the concept of the “robot,” the persistent and multifarious interest in “fairies” and “faerie,” and manifestations throughout time of “simulacra”—lately, miniatures and artificial languages. This last interest has inspired her book on the Lingua Ignota (“Unknown Language”) by the recently canonized twelfth-century German nun Hildegard of Bingen. In the meantime, Higley is editing the Middle English translation of Coudrette’s fifteenth-century Roman de Partenay, a long poem about the medieval French fairy and matriarch, Melusine, a tremendously popular figure in the Middle Ages and beyond.

Dr. Valérie Rousseau is Curator of Self-Taught Art and Art Brut at the American Folk Art Museum. Since 2013, she has curated exhibitions on artists from various countries, including the AAMC Award–winning When the Curtain Never Comes Down on performance art (2015); Once Something Has Lived It Can Never Really Die on Ronald Lockett, Melvin Way, Native American effigies, and Brazilian ex-votos (2016); Art Brut in America: The Incursion of Jean Dubuffet (2015); and shows on Bill Traylor (2013) and William Van Genk (2014). The director of Société des arts indisciplinés, Montreal, from 2001 to 2007, Rousseau built an archive on art practices emerging outside the art mainstream and organized exhibitions, notably Richard Greaves: Anarchitect(2005–07). Rousseau holds a PhD in art history and an MA in art theory, both from Université du Québec à Montréal, as well as an MA in anthropology from École des Hautes Études en Sciences Sociales, Paris. She is the author of the essays “Visionary Architectures” (The Alternative Guide to the Universe, Hayward Gallery, 2013), “Revealing Art Brut” (Culture & Musées, 2010), and Vestiges de l’indiscipline (Canadian Museum of Civilization, 2007). 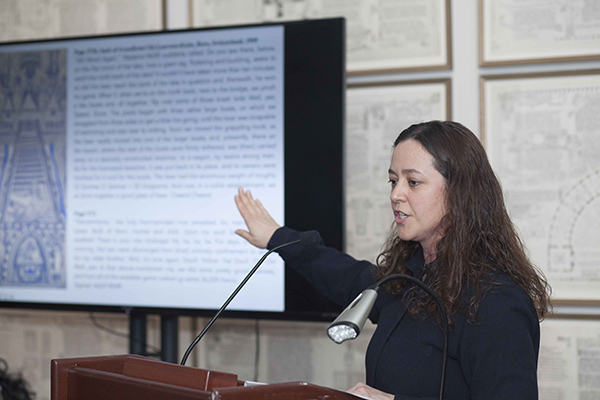 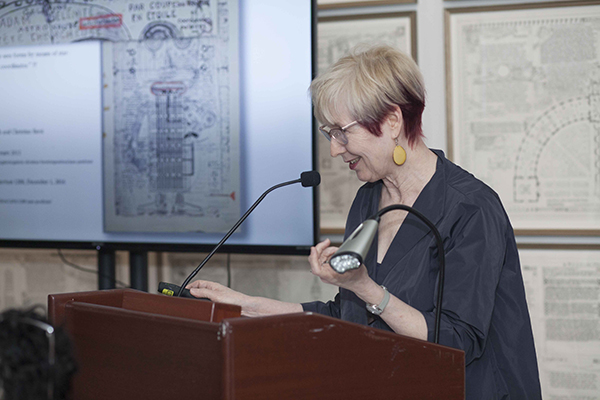 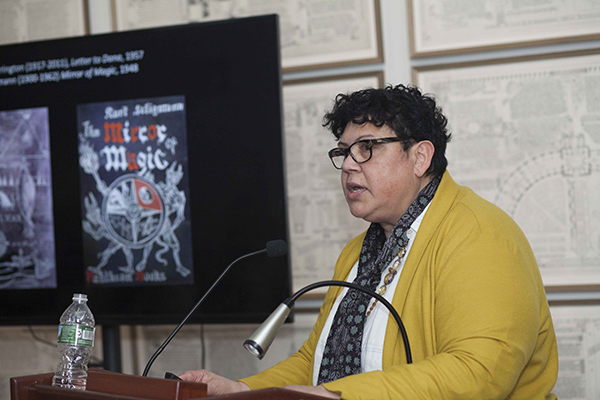 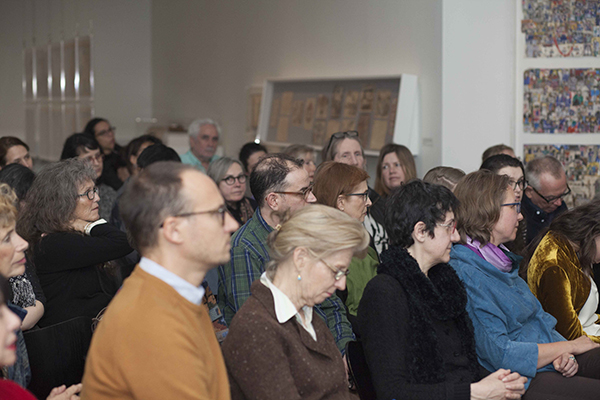 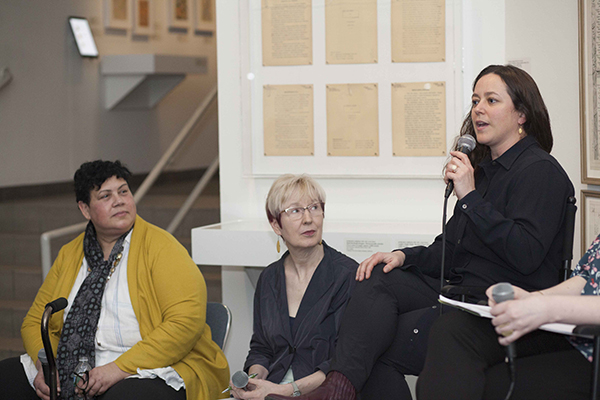