Tattoo artist Rachel Hauer will discuss the influence of botanical and scientific illustrations in her perennial practice, and teaching artist Ruth Marten will lead a watercolor illustration workshop. Participants will take their illustrations home afterwards, and be mailed their creations printed as temporary tattoos. All materials will be provided.

The Dialogue + Studio Workshop series offers participants opportunities to gain insight into and engage with self-taught art, past and present, at a deep level. Focused discussions about select themes, techniques, and materials featured in current exhibitions couple with related expert-led hands-on workshops. The program is limited to 20 individuals.

Rachel Hauer is an artist and tattooer at East River Tattoo in Brooklyn. She has a BFA in printmaking and a minor in art history from Purchase College. Her work is inspired by ornament, natural history, etching and engraving, and Americana—with a focus on textiles and an obsession with quilting. Hauer has been featured in NPR’s Marketplace, Timeout New York, Paramount Network, GQ, and The New York Times. In 2017, she participated in a live tattoo demonstration at the New-York Historical Society in conjunction with its exhibition Tattooed New York. She lives in Queens with her husband, painter Seth Becker, and their Chihuahua, Toby.

Ruth Marten  is an artist born, living, and working in New York. She was an important figure in the tattoo underground from 1972 to 1980. As one of the few women practicing the craft, she influenced people’s ideas about body decoration and championed what came to be called Neo-Tribalism. Working during the disco and punk eras, she tattooed in the Musée d’Art Moderne de la Ville de Paris during the 10th Biennale de Paris. Hired by Jean-Paul Goude for her first illustration for Esquire, she had a thirty-year career illustrating for many magazines, and music and book covers. She is most associated with the Year in Provence books of Peter Mayle, designed for A. A. Knopf by Carol Devine Carson. She had a brief stint as a fashion illustrator for Bergdorf Goodman, Salvatore Ferragamo, Barney’s, and Vogue Magazine. Her love of the printed image informs her current work, which involves changing the configuration and content of eighteenth-century copperplate engraved prints through overdrawing and collage. Personal work, principally on paper, has been a constant while working in these other fields. Since 1989, Marten has expressed herself exclusively through drawings, paintings, and sculptures. Exploring the phenomenon of hair for its sexual, cultural, and purely textural content, she exhibited work based on this obsession at Littlejohn Contemporary Art, Adam Baumgold Gallery, Aldrich Museum, Tang Museum, and Halsey Institute. In 2003, she embarked upon her current interest in reworking the images and historical content of mostly eighteenth-century prints from engravings, which have been exhibited at Isis Gallery (London, 2008) and Van der Grinten Galerie (Cologne, 2013), and have been collected by the De Young Collection, Charles Saatchi, Don Ed Hardy, and others. Marten teaches watercolor technique at the School of Visual Arts. 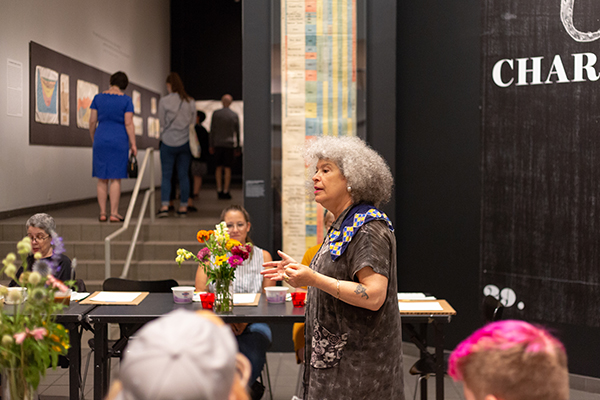 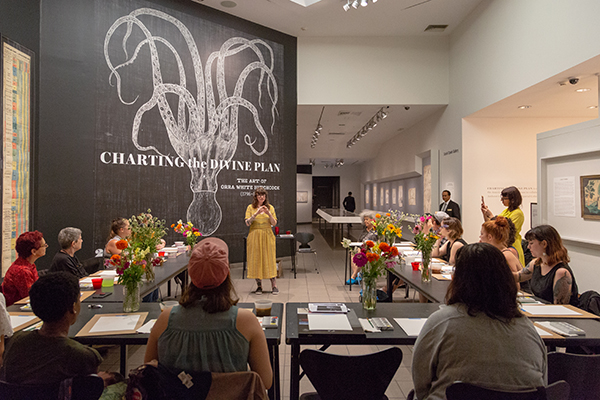 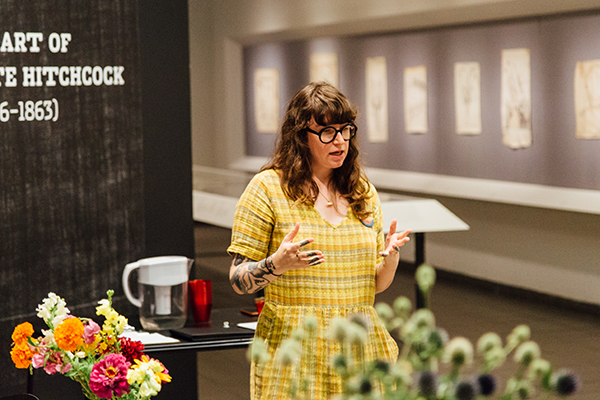 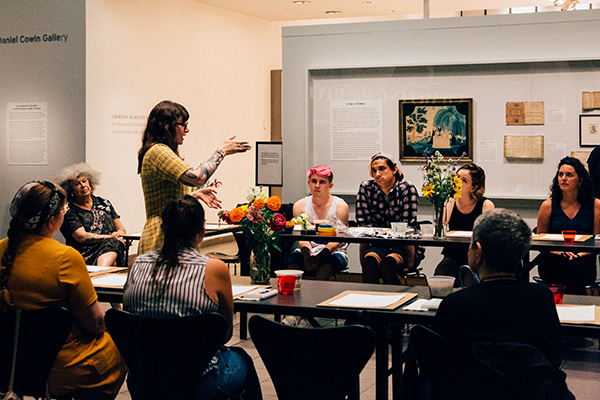 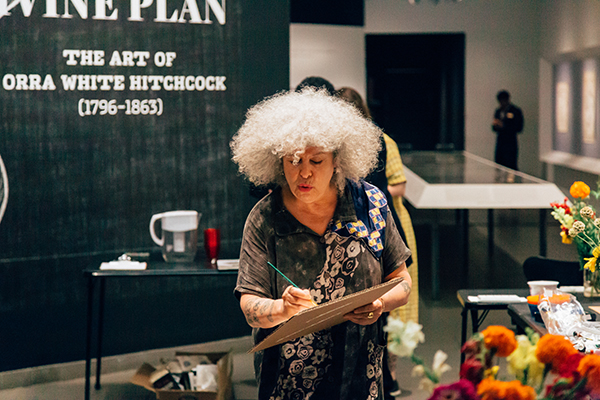 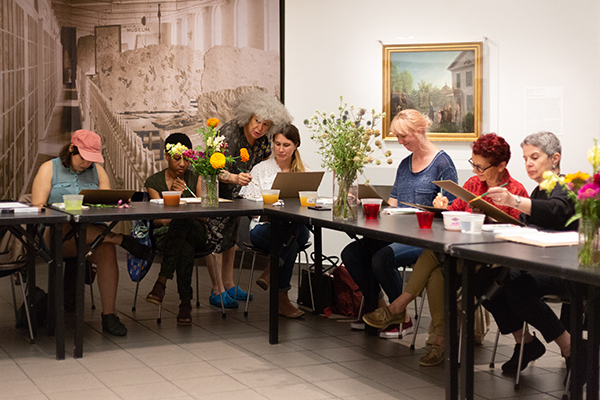 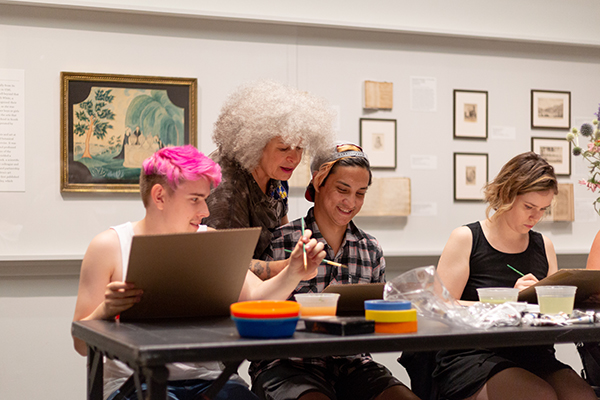 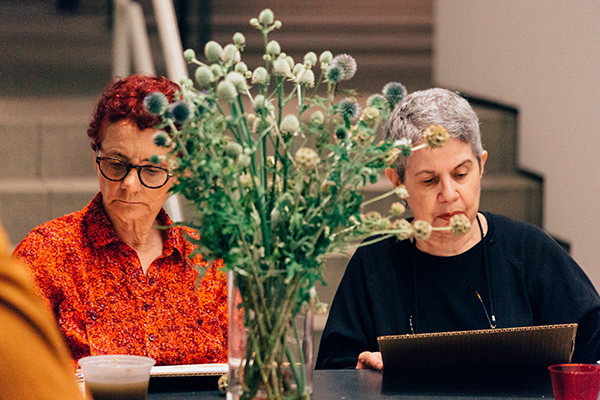 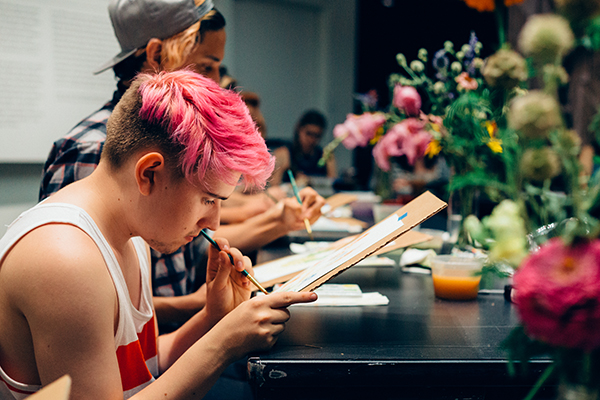 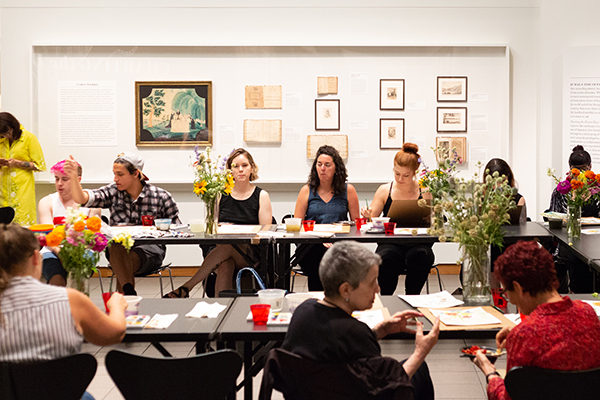 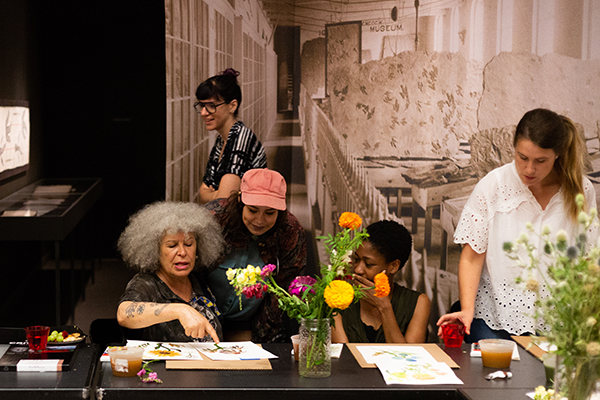 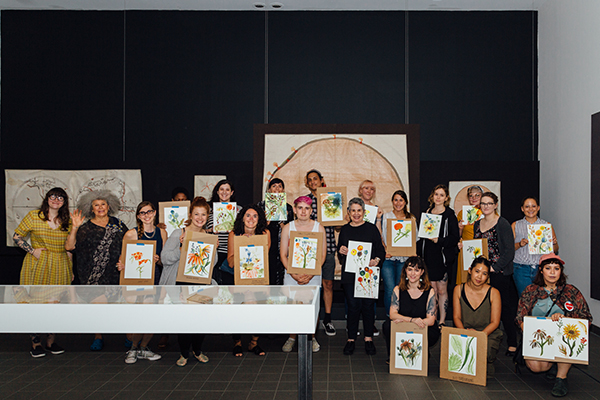