Artist Jerry Gretzinger will discuss his work included in the Vestiges & Verse: Notes from the Newfangled Epic exhibition and then teach participants the basics of creating a fictional place. The workshop will include conceptualizing and drawing a map of one’s own imagined world.

The Dialogue + Studio Workshop series offers participants opportunities to gain insight into and engage with self-taught art, past and present, at a deep level. Focused discussions about select themes, techniques, and materials featured in current exhibitions couple with related expert-led hands-on workshops.

Jerry Gretzinger, born in Grand Rapids, Michigan, in 1942, studied architecture and liberal arts at the Universities of Michigan and California. He joined the Peace Corps in 1966 and spent two years in Tunisia, later returning in 1968 as an architect with an archeological team cataloging the Roman mosaics there. He came back to the United States in 1973 and started a handbag design company in New York. In the early 1980s, Gretzinger was joined by his wife Meg Staley in the design and manufacture of women’s clothing. He retired to Maple City, Michigan, in 2004. 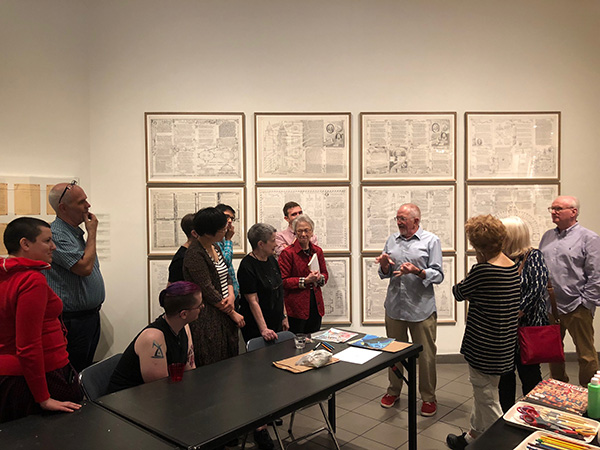 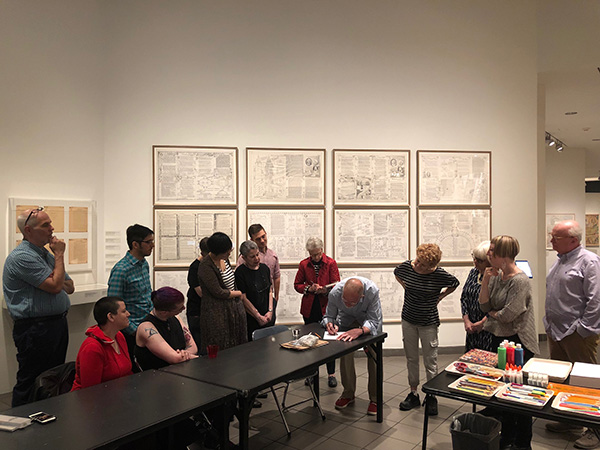 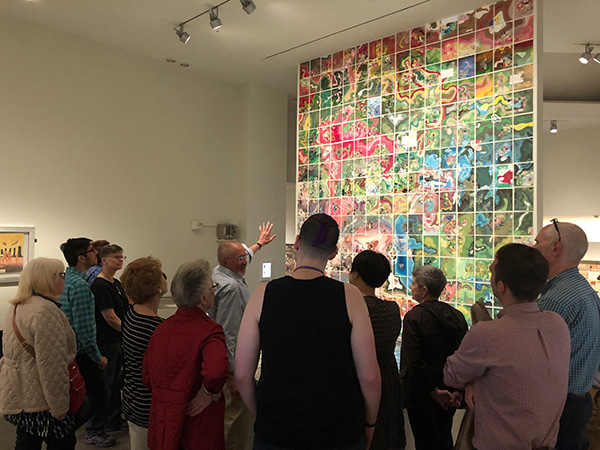 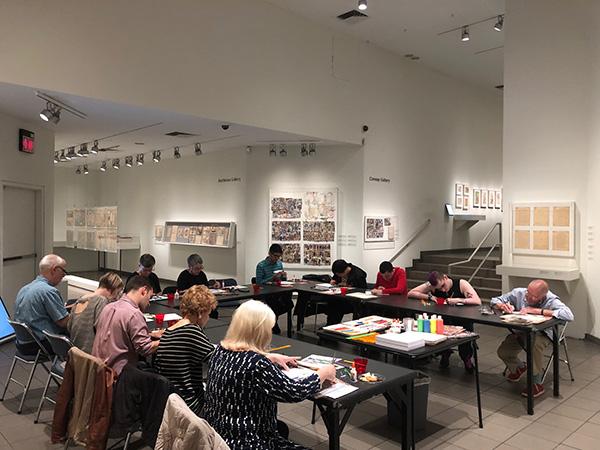 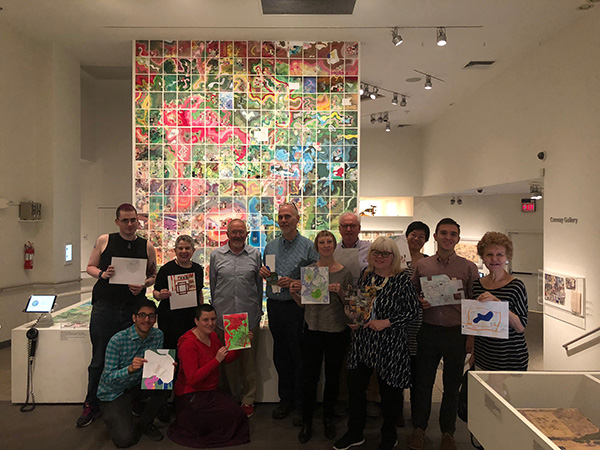