Artist Ernesto Caivano will discuss the intersection of drawing and narrative in his work, while examining how his explorations of storytelling relate to works on view in the Vestiges & Verse: Notes from the Newfangled Epic exhibition.

A Critical Walk-Through is a 40-minute guided tour that is meant to offer an alternative perspective to the works on view. It includes conversations with artists, scholars, and curators, providing an intimate opportunity to engage with the central themes and histories found in the artwork. The program is limited to 25 individuals.

Ernesto Caivano’s meticulously detailed ink drawings depict an ambitious narrative based on lovers’ courtship, separation, retribution, and eventual evolution. Varying in format and scale from scroll-like panoramas to small detailed studies, Caivano’s drawing portray a timeless tale of Polygon and Versus, who were torn apart upon the consummation of their union and transported into the woods, signifying an alternate reality and universe. Through time, Versus, clad in knight’s armor grows congruent with his natural habitat while Polygon’s evolution transforms her from Renaissance princess into a spaceship representing the advancement of technological intelligence. João Ribas further describes it as an “. . . amalgam of folklore, fairytale, and scientific speculation, Caivano’s narrative serves as a search for meaning lost in our own abundance of information.”

Using the narrative in tandem with drawing as a story-generative tool, Caivano resists any chronological reading by switching between staged episodes of the lovers’ desperate struggle to communicate and find each other (aided by birds called the Philapores) to more specific features such as the coded communication between the lovers, atmospheric debris, and extinct species of flora that inhabit the woods. Together these provide a versatile compendium of Caivano’s unique Edenic world, rich in stylistic influences both archaic and contemporary: Renaissance literature, archaeology, geology, medieval art, Flemish Renaissance, Albrecht Dürer, Japanese prints and screens through to more Modernist strands of abstraction and minimalism. Accumulating an expansive realm of sources and anomalies from nanotechnology, molecular physics to cosmology and mysticism, Caivano masters his own parallel universe and self-contained evolution.

Ernesto Caivano was born in Madrid, Spain, and currently lives and works in New York. He has studied at The Cooper Union and Columbia University in New York. Solo exhibitions include Settlements, Pioneer Works, New York (2013), Echo Gambit, White Cube, London (2008), and After the Woods: A Selection, PS1/MoMA, Long Island City, NY (2004). He has participated in many major group exhibitions including Storylines, Guggenheim, NY (2015), No New Thing Under The Sun, Royal Academy of the Arts, London (2010), Kupferstichkabinett: Between Thought and Action, White Cube, London (2010), Like Color in Pictures, Aspen Art Museum, Aspen (2007), On Line, Louisiana Museum of Modern Art, Humlebaek, Denmark (2005), and The 2004 Whitney Biennial, New York (2004).

“Man against night, what is your constellation’s plight?
That stars, moon, comet, and suns drive the fight,
Light small corners in your mind to end the fright,
Man against night, Versus gleans in knight’s might,
You claim empty heavens and encoded body to night,
Then hammer the anvil plied shell armor spark to sight.” 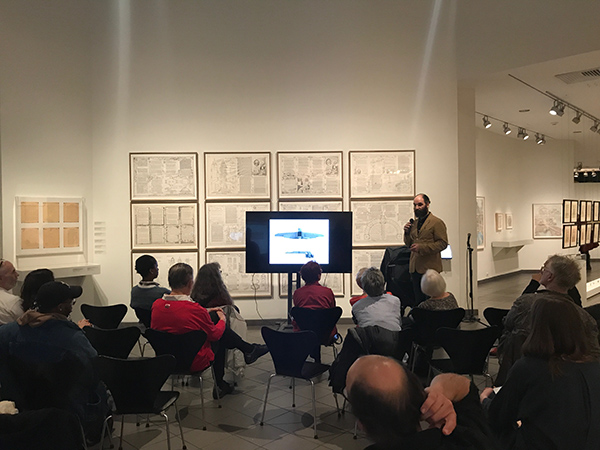 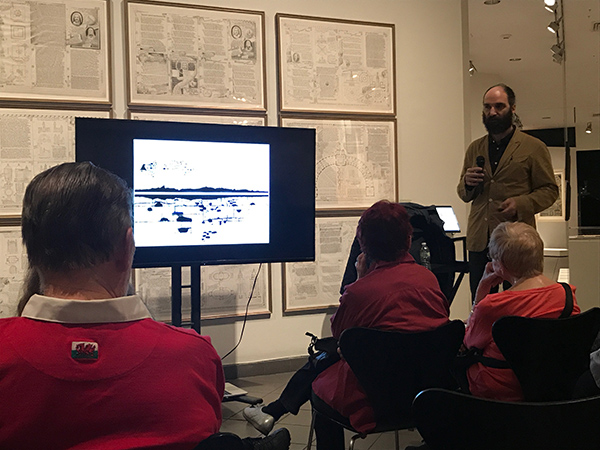 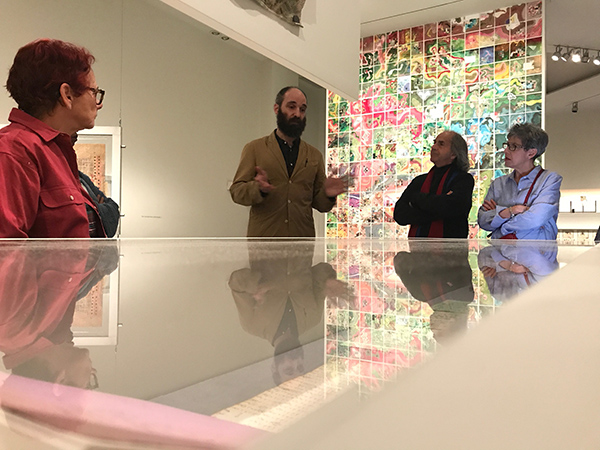 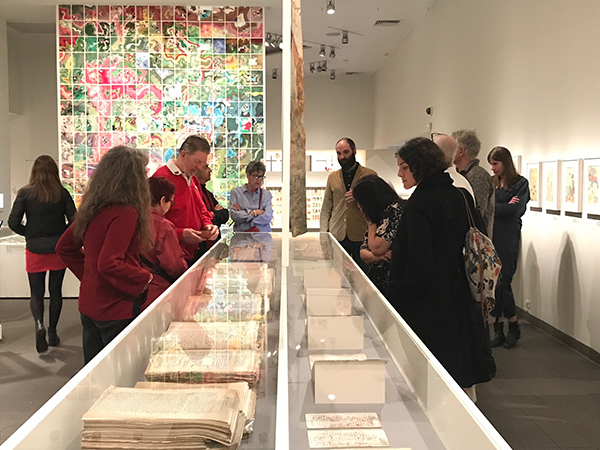 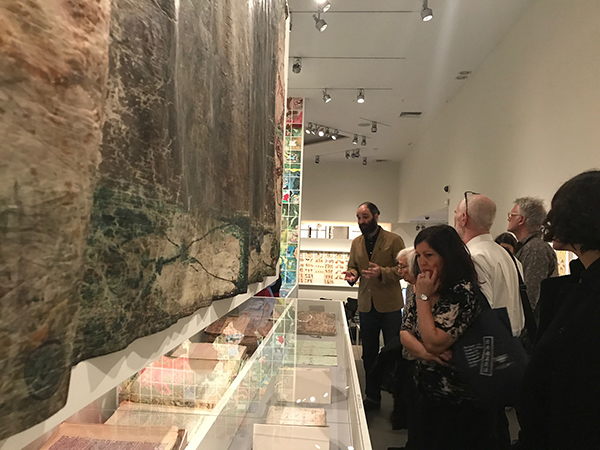 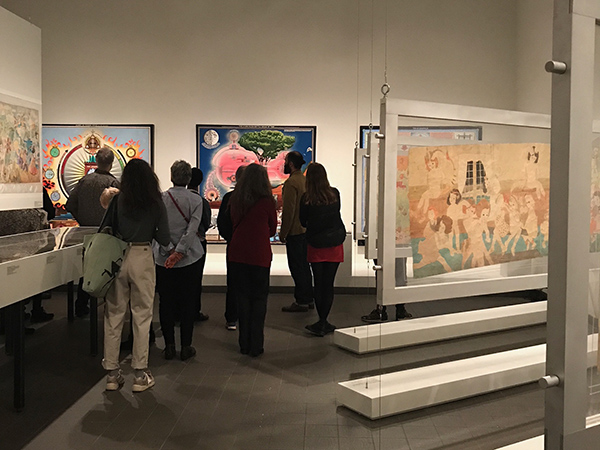